The stylish Renault 5, that was revealed earlier this year, looks set to be the successor to the Renault Zoe according to Luca de Meo, Renault CEO.

The switch will come as Renault look to adopt a new all-electric platform that will see an end to one of the best-selling electric cars in Europe.

One of the replacements to this vehicle will be the Renault 5 that is being readied for sale in the coming years, ahead of Renault’s plan to introduce 7 full-electric models by 2025. 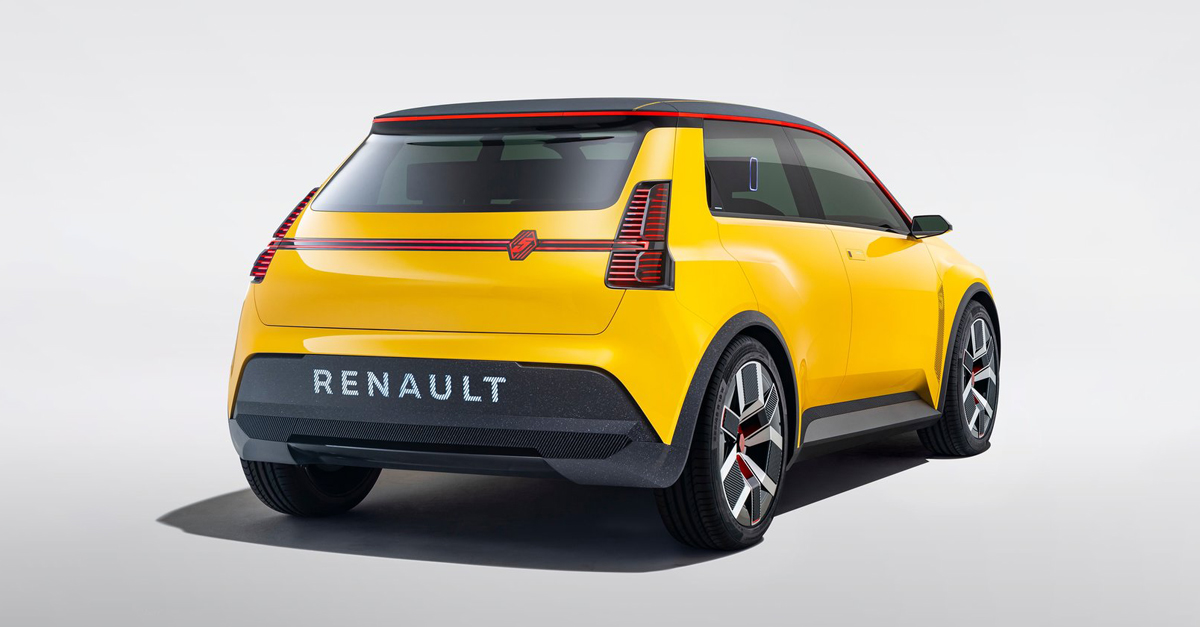 The R5 will rebirth Renault’s iconic car with a new BEV twist. Gilles Vidal, chief of design, said: “The design of the Renault 5 Prototype is based on the R5, a cult model of our heritage. This prototype simply embodies modernity, a vehicle relevant to its time: urban, electric, attractive.”

Based on a model originally released in 1972, the R5 is a 5-door supermini that shares subtle styling cues with its iconic predecessor. Its flattish, box shape and square headlights gives the car retro characteristics but the rest of the design is extremely modern.

Inspired by sports equipment and electronics, the Renault 5 is very much a car built for the future. 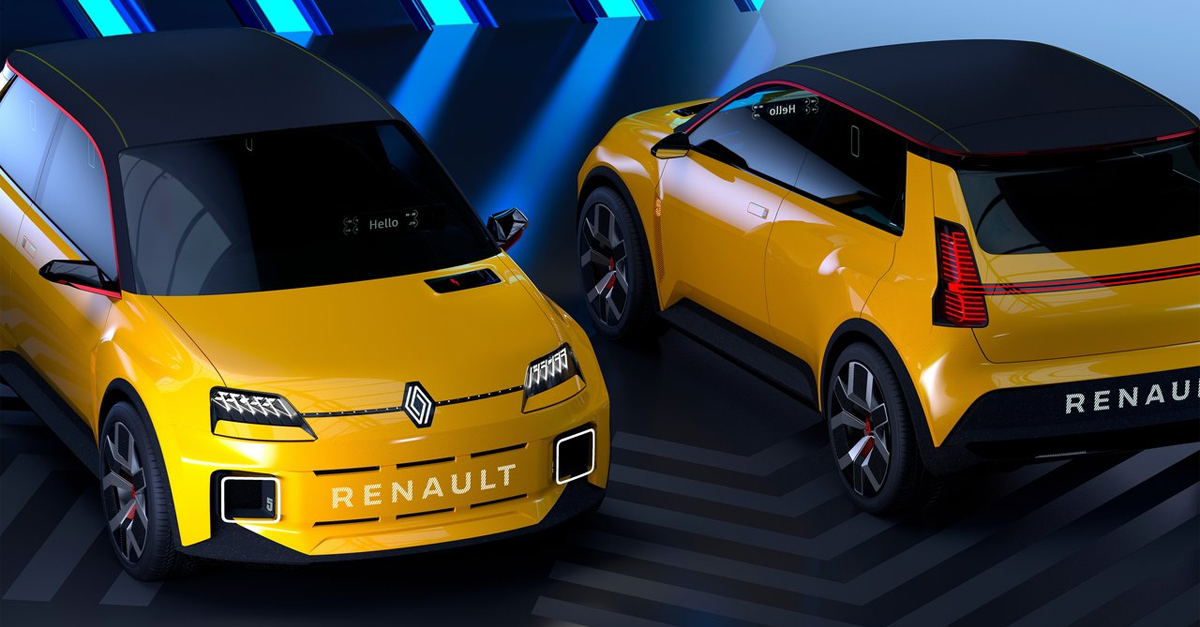 Renault have said that the 5 will "democratise the electric car" as they intend to make EVs that cost the same as petrol or diesels.

We are expected to get a glimpse of the 5 alongside the new electric Megane at the IAA Munich Mobility Show 2021 that will start on the 7th September.