New legislation that could be introduced later this year, will look to make all new-builds across the country come with EV charging points.

The new law would make England the first country in the world where new houses would require such charging facilities.

The aim is to greatly increase the amount of charging points as the 2030 ban on new petrol and diesel vehicles looms closer.

At current, just 500 charge points are being installed per month which is short of the 700 that is thought to be needed in order to supply the rise in EVs.

The government has already signalled its intent to boost funding into the rollout of new charge points. 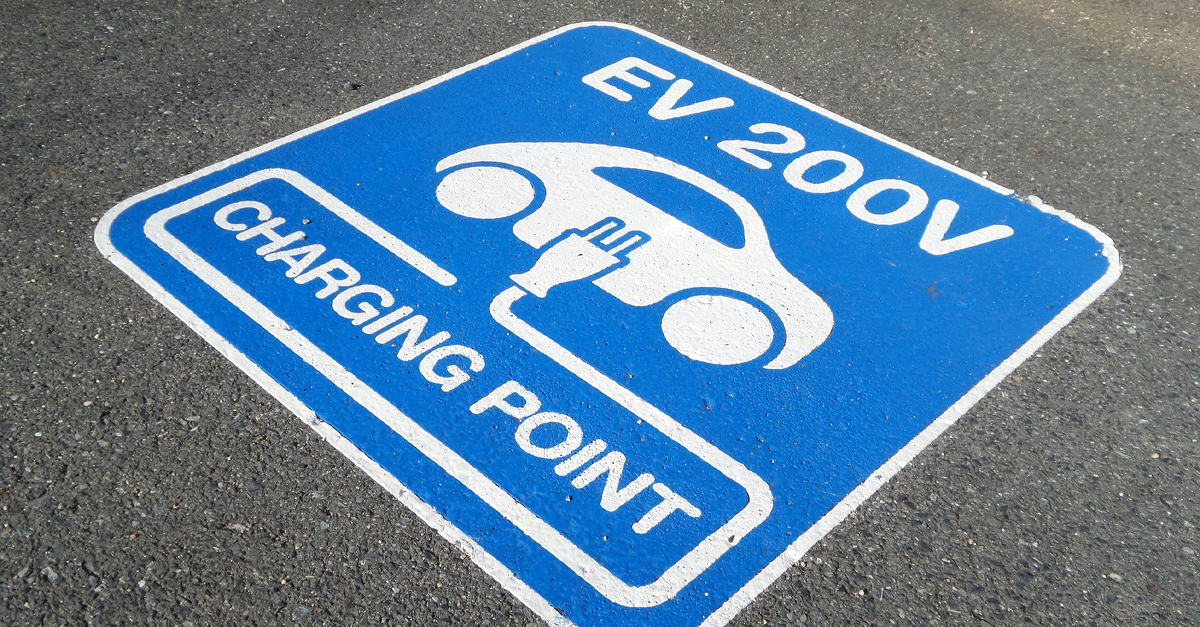 An uptake in chargers at offices will be seen too. This is to ensure that as many people as possible, who do not have access to off-street parking, get a chance to charge their vehicles at work.

The plans will require that the new charging points must be capable of smart charging, meaning that the charger can communicate with your vehicle, charging operator and utility company through data connections to help establish when the best times to refuel your vehicle is to avoid overloading the network.

There are about 25,000 charging points across the UK at this current moment. A report made by the Competition and Markets Authority suggested that the UK would need around 10 times its current amount in order to be ready for the 2030 ban.

A move like this will continue to encourage people to make the switch to electric driving. Better infrastructure will reduce range anxiety and make owning an EV a safer prospect.