Norway are the first country in the world to have fully electric car sales that are greater than those powered by petrol, diesel and hybrid engines.

Battery electric vehicles (BEVs) have been shown to make up 54.3% of new cars sold in Norway during 2020, according to OFV. This figure has jumped up from the previous 42.4% figure that was recorded in 2019.

Norway has made their aim to end the sale of petrol and diesels by 2025 very clear. The chief executive of OFV (the Norwegian Road Federation) stated that “We’re definitely on track to reach the 2025 target”. 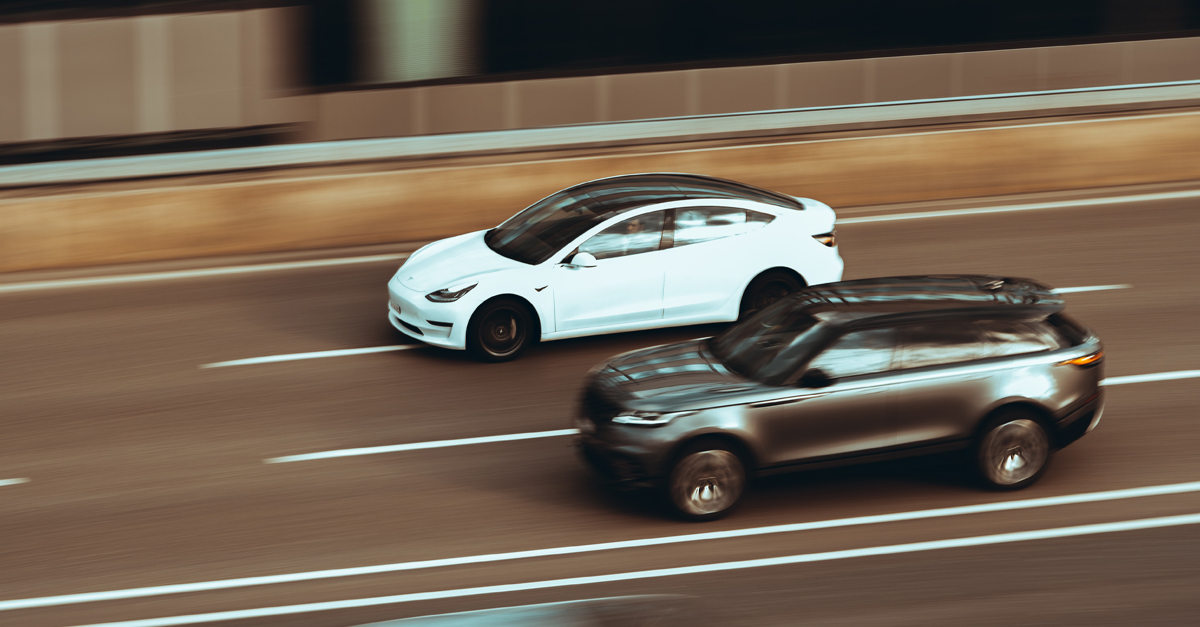 These record breaking statistics are always improving and a quick look at the December figures, where BEVs made up a 66.7% share of the car market, shows that the 2021 yearly data will surely be an improvement on 2020’s.

However, Norway’s methods of using tax and toll exemptions, amongst other incentives, to achieve such esteemed results may be something that can’t be translated to other countries.

Firstly, Norway already has high vehicle import duties and car registration taxes which makes cars much more expensive than in countries like the United States. Therefore EV exemptions make these cars significantly cheaper than the other ICE (internal combustion engine) cars on the market.

Secondly, Norway is a wealthy nation with the median household income more than double that of the EU average according to Norway’s national statistical institute. This means that electric cars, that are often pricier than your average ICE cars, are more attainable for the Norwegian population.

With that being said, Norway’s achievements are still very impressive and they will serve as an example to the rest of the world in how to advance into a new era of zero emission transport.