Electric vehicle (EV) technology is constantly developing, and the motor industry is shaping up for an electric, zero-emission future. However, long-standing EV myths and misconceptions persist.

So are electric vehicles the real deal? In this article, we’ll set the record straight on some of the biggest EV untruths.

"EVs are too expensive"

Yes, EVs do cost more to buy outright but, in the long run, you’ll save money on running costs. A recent survey has shown that EV drivers in the UK could save £1,300 a year amid rising petrol prices.

There are also many tax benefits and congestion charge exemptions that can save you money too.

Even though EVs will cost you more to start with, this doesn’t necessarily mean they’re more expensive to own. As production develops, EVs are getting cheaper and it won’t be long until they cost the same as petrol cars.

Building an EV is indeed more energy intensive than building an ICE vehicle. However, a brand new electric car has just a third of the lifetime greenhouse gas emissions of an equivalent new petrol car, even when factoring in battery production and disposal.

EVs emit zero greenhouse gases as they drive and numerous studies show that in the long run this more than makes up for any emissions produced whilst manufacturing the vehicle. 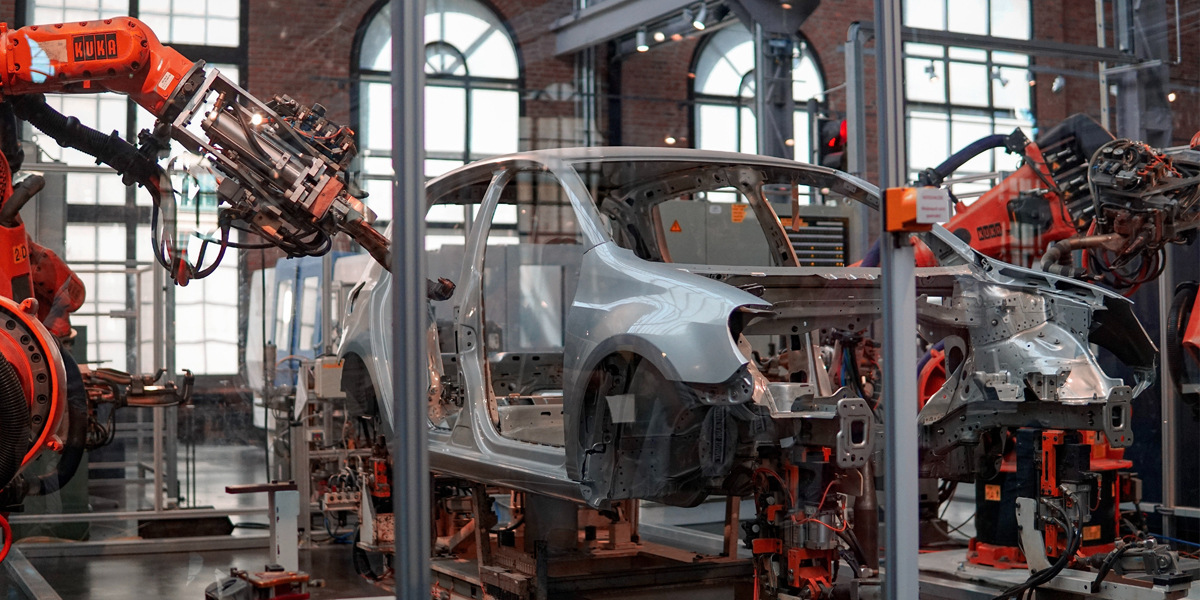 The average car journey in the UK is around 8.4 miles. This distance is easily covered by EVs and even the battery on most plug-in hybrids (PHEVs). Electric cars are travelling further than ever before and there’s a whole variety of different makes and models that can go more than 200 miles on a single charge.

The latest cutting-edge technology is seeing cars with a 600+ mile electric range. As batteries become more affordable to produce, similar long-range distances could become commonplace in the not-so-distant future.

"Batteries only last a few years"

The majority of EV batteries come with an 8-year warranty and are expected to last much longer. Current estimates suggest that batteries should be able to last anywhere between 10-20 years, with technology continually developing.

The government has even committed £330 million to the Faraday Battery Challenge to support the development of world-leading battery technology.

There are enough resources to meet global EV demands until at least 2050. On top of this, battery recycling facilities are growing and part of the government’s £330 million commitment to the Faraday Battery Challenge involves increasing the recyclability of EV batteries to 95% by 2035.

As of June 2022, there are more than 30,000 charge points across the UK, which is up 34% from the same time last year. If you include home and workplace charge points then this figure exceeds 400,000.

Charging infrastructure is expanding all of the time and in the UK, motorists driving down motorways and major A roads are never more than 25 miles away from a rapid charge point. 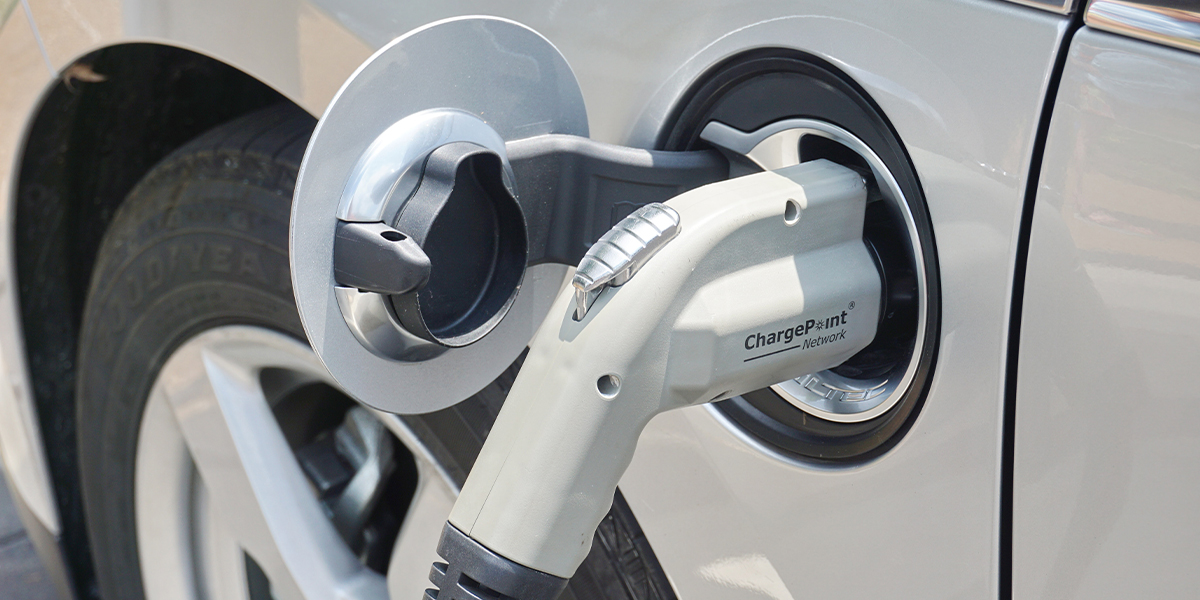 "EVs take too long to charge"

People who have access to off-street parking can charge their EVs overnight and will have no issue with charging times. Equally, people with access to charging facilities at work can top up their cars during these hours.

Some of the latest EVs can gain 200 miles worth of charge in just 20 minutes on an ultra-rapid charger.

Charging is another area which is improving significantly with every passing year. Batteries are getting bigger and chargers are charging faster. There are companies across the planet investing resources into producing batteries that can recharge to full capacity in just 5 minutes.

"Owning an EV only works if you have a driveway"

The government has an On-Street Residential Chargepoint Scheme (ORCS) and a £450 million local EV infrastructure (LEVI) fund to help increase charge point infrastructure for people who don’t have access to off-street parking. This is an area that is being focussed on to increase the uptake of electric cars.

More workplaces than ever are providing charge points for their employees too, this gives another option for motorists who are looking to go 'green'.

"Charging connectors and cables are too complicated"

There is legislation on its way that will ensure that motorists won’t have to install different apps when using different charging networks.

The majority of EV manufacturers now build vehicles in line with standardised connectors and Tesla also announced recently its plans to open up its exclusive Supercharger network to all EVs. Visit our charging guide to see a simple explanation of the different charging connectors. 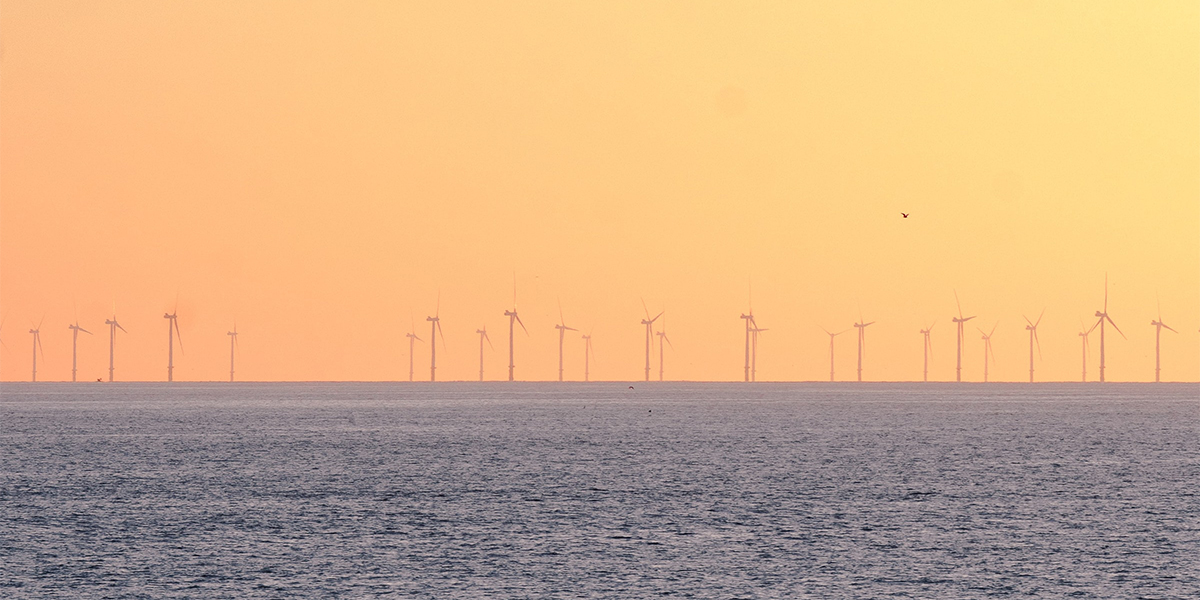 "EVs can't charge in the rain"

Electric vehicles go through lots of safety checks and regulations to ensure they are safe to use and drive in a range of weather conditions – even a car wash. EVs are built to withstand water intrusion and chargers will only function if they can detect that everything’s safe.

The National Grid says that it will "cope easily" with the rise in EVs. This is largely due to the continued expansion of renewable energies such as wind power being provided by offshore wind farms around the country.

Systems like smart charging also decrease the need for new infrastructure by allowing EVs to be charged at times when demand on the grid is low. Vehicle-to-grid technology that features on many new EVs can also relieve stress on the grid by putting energy back in during periods of high demand.

Power provided by fossil fuels in Britain's electricity mix was down to around 35% in 2021 which is a vast improvement over the 75% figure recorded in 2010. It's expected that the UK's renewable energy infrastructure will continue to increase dramatically over the decade meaning that the electricity you're putting into your EV was most likely generated through a sustainable method.

The technology surrounding electric vehicles is rapidly developing and improving. There are many attitudes towards EVs that are growing increasingly outdated by the day due to improvements within the industry. Every aspect of EV ownership is becoming more convenient and it won't be long till the majority of cars on UK roads are producing zero emissions.

If you're thinking about going 'green', then you can read more of our guides here. If you're looking to lease a brand-new EV, then check out our special offers below!