Take a look through some of the more interesting facts about Electric Vehicles that you might not know about!

Electric cars have been about for around 200 years 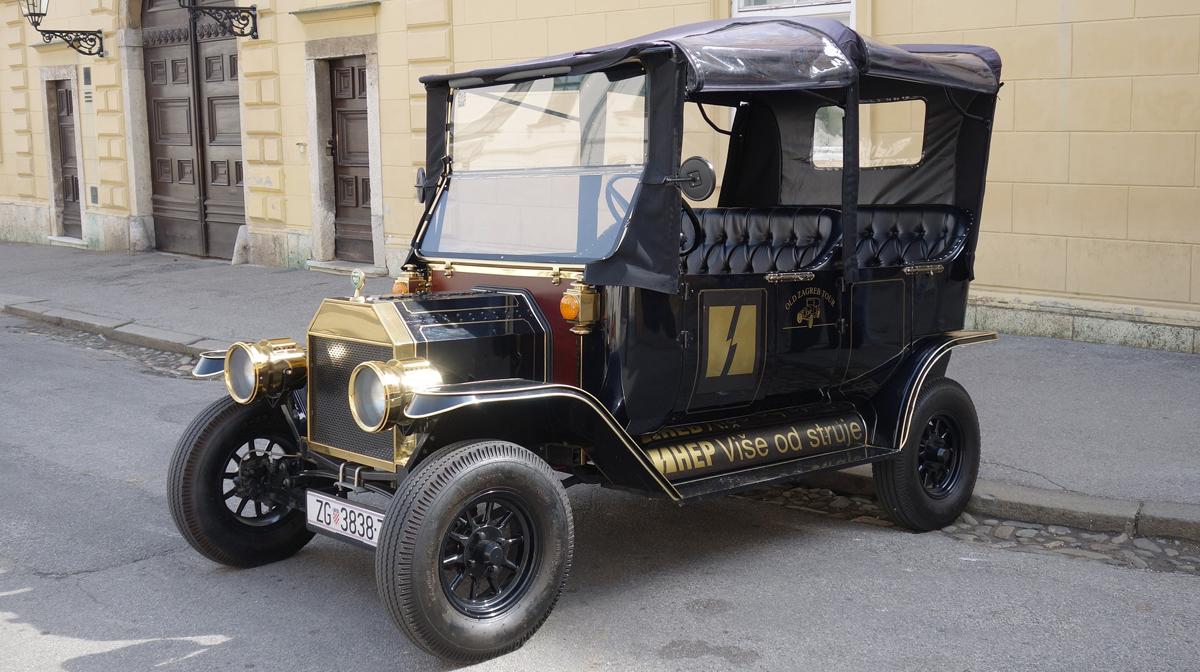 Electric cars have been around much longer than you might think. Despite their recent resurgence, EVs can be traced back to the early 19th century. In fact, it was Thomas Parker who combined a rechargeable lead-acid battery with a carriage in 1859 for the first ever production electric car.

In the early 1900s, New York had a fleet of electric taxis and some estimates suggest that around a third of cars on American streets during this time were electric.

There are more charging locations than petrol stations

Back in 2019, it was confirmed that there were more charge points than places to fill up with petrol or diesel in the UK. This gap has only increased since then and estimates show that the difference is now around double.

Wireless charging for electric vehicles is being developed. Trials have already been carried out in Nottingham, as there are plans to introduce this technology for public transport.

Induction charging is not such a new technology as it has already started to become much more common for mobile phones, however efficiently charging a car is a different challenge.

The convenience of wireless charging would increase opportunistic charging and reduce range anxiety for drivers as a result.

Maintenance for EVs will be much cheaper 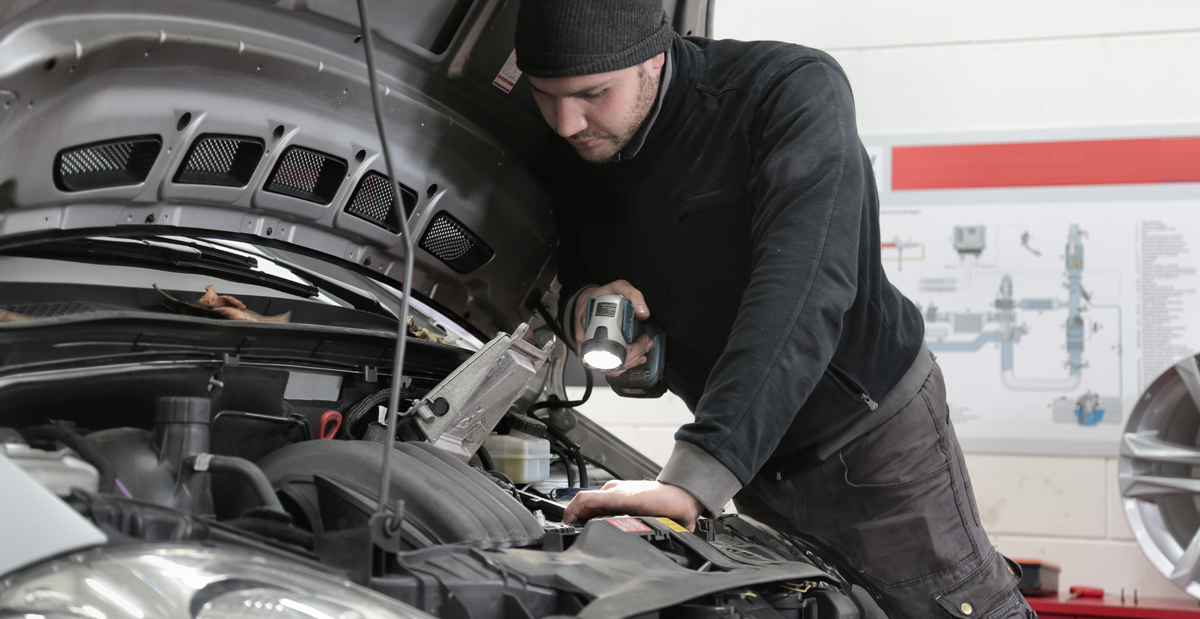 We already know that the cost of refuelling an EV is cheaper than with an ICE car, but have you considered that maintenance to it will also be cheaper?

Electric drive trains have far fewer moving parts and as a result are less likely to fault. With the absence of a clutch there is also much less metal-on-metal wear.

Despite the fact that electric cars currently cost more than your standard petrol car, the real savings come after you’ve purchased one!

Tesla has a dog mode feature 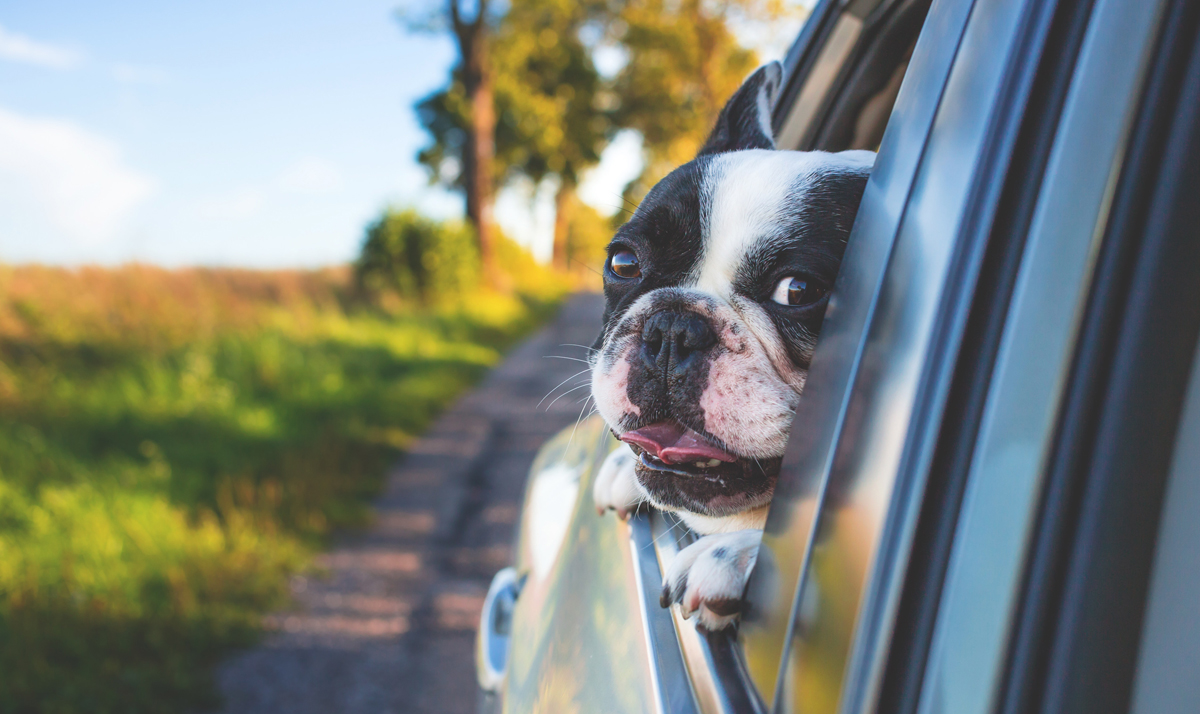 In the Tesla Model 3 there is a special climate control feature that you can set active when you leave your dog in the car. This adjusts the car to an appropriate temperature whilst you're away and leaves a big clear message on the 15” touch screen stating “My owner will be back soon. Don’t worry!” along with the temperature of the car.

Tesla has a ‘fart mode‘

Another unique feature from Tesla is its Emissions Testing Mode or ‘fart mode’. This easter egg involves controlling from which seat in the car a loud, odour-free fart sound shall emerge from.

Not quite as useful as the dog mode, but Tesla’s features undoubtedly set it apart from other cars on the market.

Number plates with a green bar on have been introduced recently in the UK for drivers of electric vehicles. This is to raise awareness of zero emission cars and to act as a badge of honour for EV motorists.

The special plates can already be seen in Norway, Canada, Hungary and China.

Powering the National Grid with your car

Vehicle to grid technology (V2G) allows certain compatible cars, like the Nissan Leaf, to feed surplus energy back into the grid during times when it’s under stress. This can generate savings for you on your next energy bill.

Special apps allow you to schedule your charging for off-peak times, when rates are cheaper, and also when to put excess power back into the grid.

Electric cars with ranges over 500 miles will be coming soon

Range anxiety is one of the factors putting people off of going electric. However, with the rapid development of technology this may no longer be an issue.

The latest Tesla Model S Plaid+, that is available to pre-order right now, has an estimated range of 520 miles and the new Lucid Air, that will be available in America and Canada, has a projected range of 517 miles too!

Batteries that can charge in 5 minutes are being developed

StoreDot are creating batteries that can charge at speeds not too dissimilar from filling your car up at petrol stations. High powered chargers would be needed to fulfil these lightning fast times, which currently they wouldn't be able to.

Based on current charging infrastructure, StoreDot is aiming to give 100 miles of charge in just 5 minutes. The combination of extended ranges and quicker charging times will give people fewer reasons to not go electric.

EVs by law have to make a noise

Electric vehicles are so quiet to drive that new EU regulations in 2019 have made it so all new EVs are fitted with an AVAS (Acoustic Vehicle Alert System) to alert pedestrians. In addition, all new electric and hybrid vehicles must have an AVAS by the 1st July 2021.

The AVAS should emit a sound at a minimum frequency of 56 decibels and needs to be active at speeds of up to 12.4mph, when driving or reversing.