For some people, the design of an electric charge point can be difficult to navigate. Ford has recently been trialling a robot charger for people with reduced mobility so that EV ownership can be more inclusive.

The prototype charger that the American automotive company has been trialling can be operated via your smartphone and will charge your car without you having to leave your vehicle.

As displayed in the video, the robot charger is released once activated. The arm extends out and plugs into the EV's charging inlet by using a small camera to navigate. Drivers in the trial were able to keep track of the charging progress via an app and once the charge was finished the arm retracted back into the station.

The charging station was developed by Dortmund University in Germany. It's hoped that at some point in the future these types of devices could be installed in disabled parking bays, at car parks and at homes. 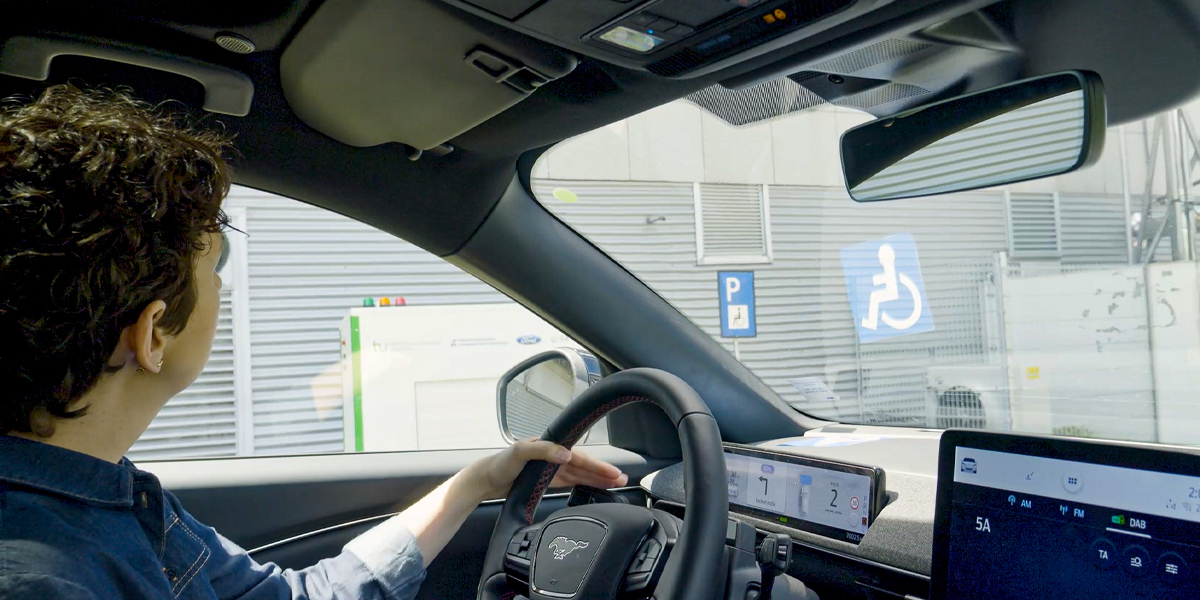 Ford of Europe research engineer, Birger Fricke, commented: "Ford is committed to ensuring freedom of movement and right now refuelling or charging your vehicle can be a major problem for some drivers. The robot charging station could be an added convenience for some people but absolutely essential for others.”

As the vehicle industry becomes increasingly autonomous, this type of technology could be used with no human involvement at all. The driver would send their automated vehicle out to get charged and it would drive to a robot charger all by itself.