Is Hydrogen the Future of Fuel?

This decade has been tipped to be a prosperous time for hydrogen, but with only 14 hydrogen stations currently open in the UK and EVs dominating the non-fossil fuel market, it's hard to see where hydrogen fits in.

Hydrogen’s greatest appeal is how clean it is. In fact, when consumed by a fuel cell it only produces water. Fuel Cell Electric Vehicles (FCEVs) combine hydrogen stored in a tank with oxygen taken from the air to produce electricity – the by-product is water vapour.

FCEVs fill up like petrol cars too by using a nozzle and on a full tank their ranges can easily exceed 300 miles. However, the process of extracting hydrogen can still lead to pollution especially when using more traditional natural gas extraction methods. 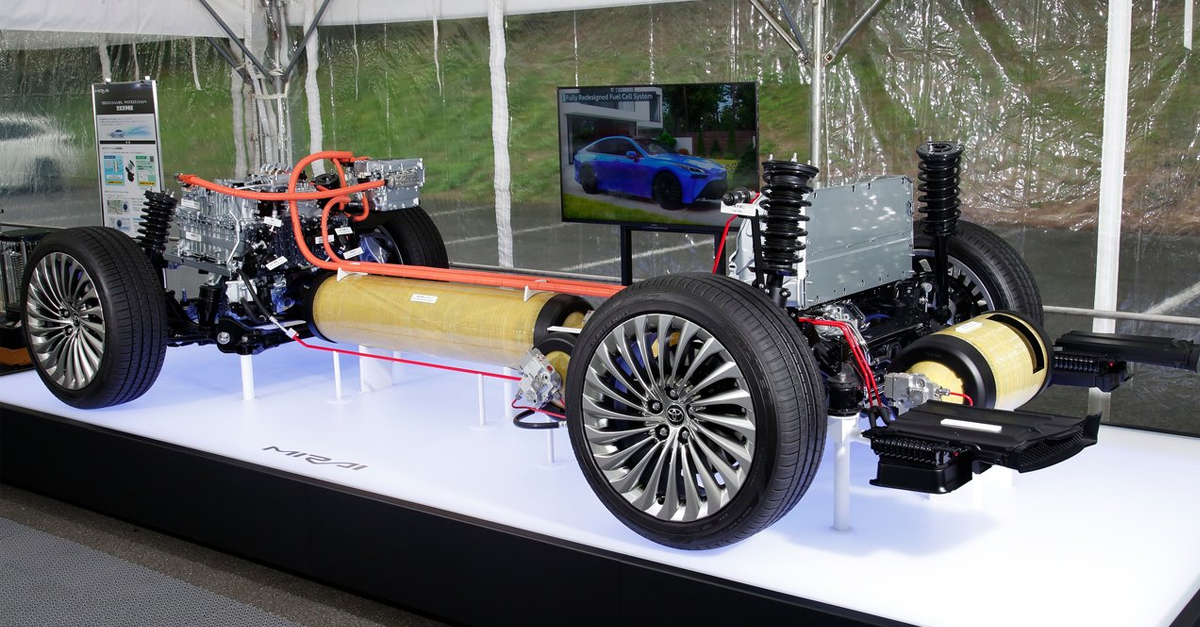 Using hydrogen cells also comes with other benefits such as a longer lifespan than your average car battery. They also don’t require the national grid and so don’t risk putting it under pressure like EVs can.

So what are the drawbacks of this clean fossil fuel alternative, and why did Elon Musk call them “fool cells” and “a load of rubbish”?

One key issue as to why Hydrogen isn’t catching on is its price. Hydrogen is currently an expensive resource and hydrogen vehicles for the time being are very expensive too. The Toyota Mirai costs £65,219. 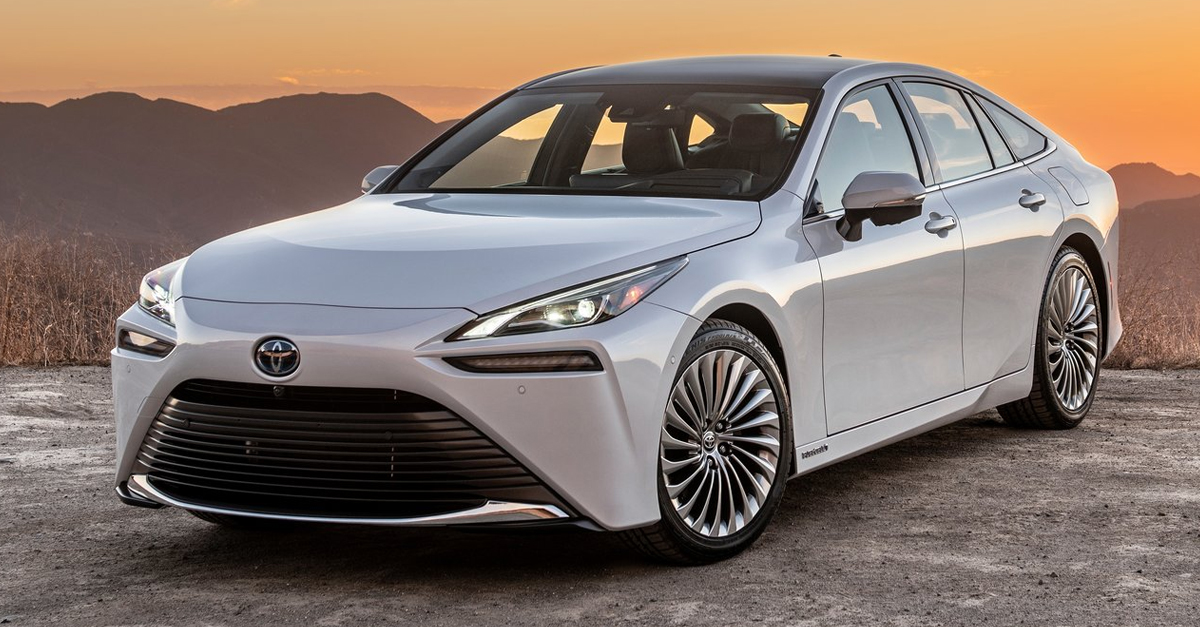 It also goes without saying that infrastructure is very sparse, but like with EVs, this would be expected to increase over time.

Another issue is that hydrogen fuel cells are delicate and sensitive to their environments too, meaning very cold or hot temperatures can render them useless. This lack of robustness could put people off from buying.

Safety might also be a stumbling block for FCEVs. Hydrogen is extremely flammable and harder to contain and manage than oil. So far no serious incidents have been recorded in California, where there are 39 public hydrogen fuel stations and counting.

It could be argued that more studies and tests on hydrogen are needed before it will become more widely accepted. The concept of a hydrogen fuel cell is still a relatively new idea and might need some more years to iron out its shortcomings.

All in all, hydrogen is here to stay. Toyota, Daimler and BMW are leading a group of 13 companies in investing $10 billion into developing hydrogen technology and infrastructure over the next decade. Countries across the world are looking at how they can incorporate Hydrogen into the automotive ecosystem.

In Britain, Project Union is the National Grid's plan for a hydrogen 'backbone' to link industrial clusters around the country. It's predicted that the plan could carry at least a quarter of the gas demand in Great Britain today.

Even though FCEVs might not reach the same heights as EVs, hydrogen technology will surely continue to develop and become much more prominent as fossil fuels decline.