Cupra has revealed the three electrified vehicles it plans to release over the next three years. 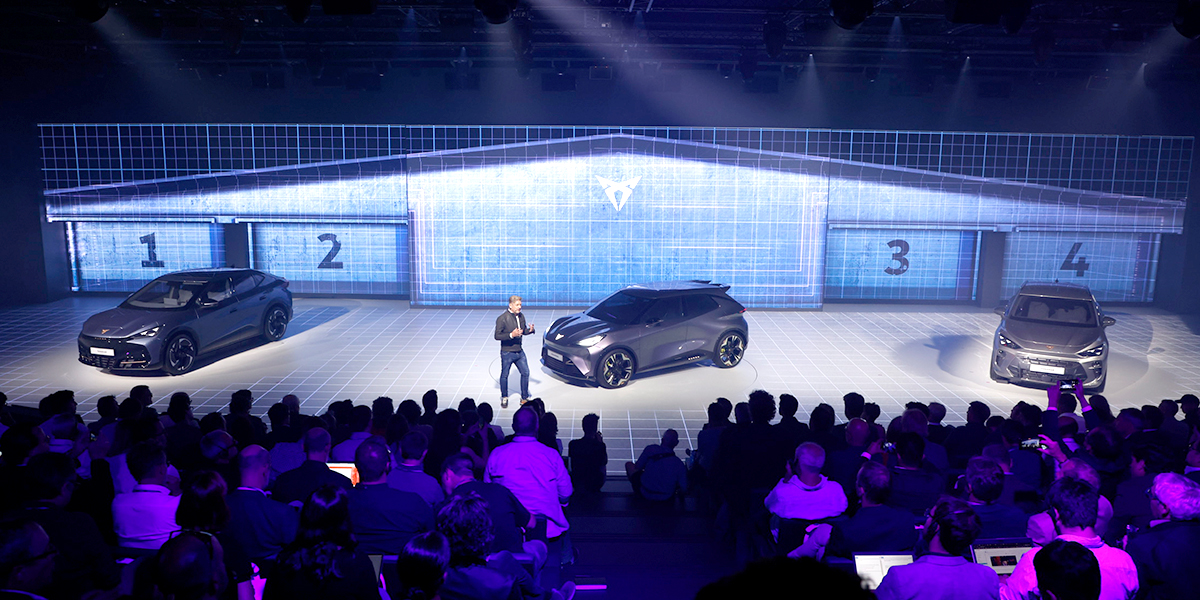 The Spanish brand is hoping to enter a new era with the sales of these new cars.

Cupra CEO, Wayne Griffiths, said: “In the midterm, our aim is to deliver 500,000 cars per year and push forward with our international expansion into new markets as well as entering new segments. The CUPRA Tribe is committed to making all this happen, it’s the people that count. Because at the end, it’s the people who make the brand.” 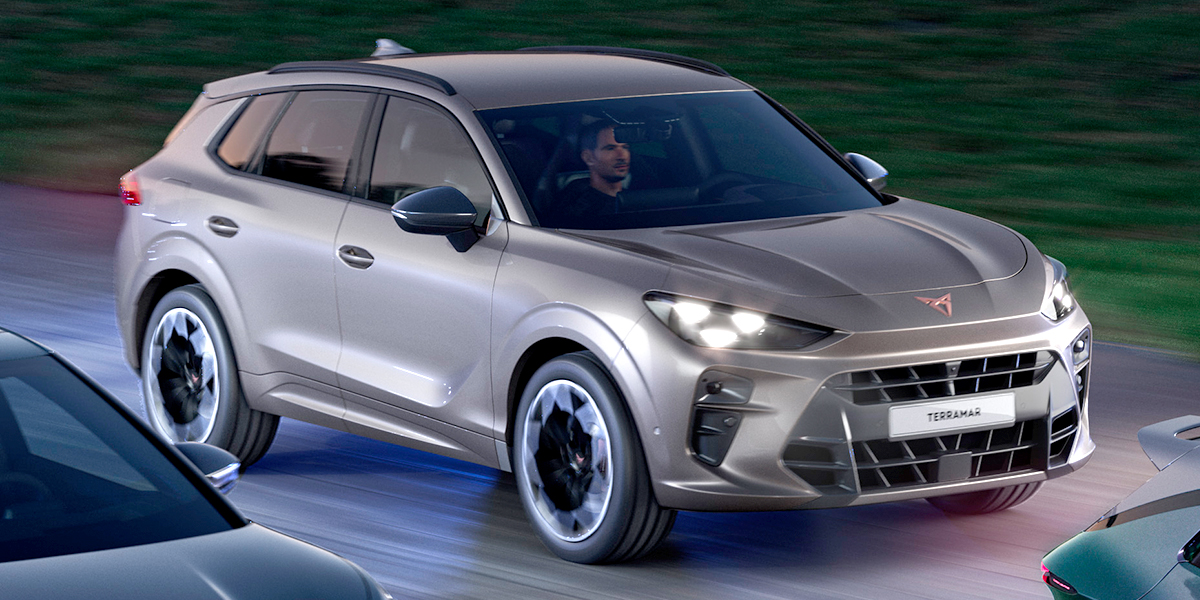 The Terramar is named after the historic Autódromo de Sitges-Terramar racing circuit that's situated nears Cupra's base in Martorell, Barcelona. This new mid-sized SUV is expected to reach production in 2024.

The Terramar will be manufactured in Hungary next to the Audi Q3, using an updated version of the MQB platform that is being readied for Volkswagen’s upcoming PHEV models. The plug-in hybrid technology on this car will be capable of going 62 miles on electric power alone. A petrol-only version will be offered too.

Cupra has not yet revealed specific details on the engine line-up, although they have said that it will be the final model they’ll produce that runs on either petrol or diesel. 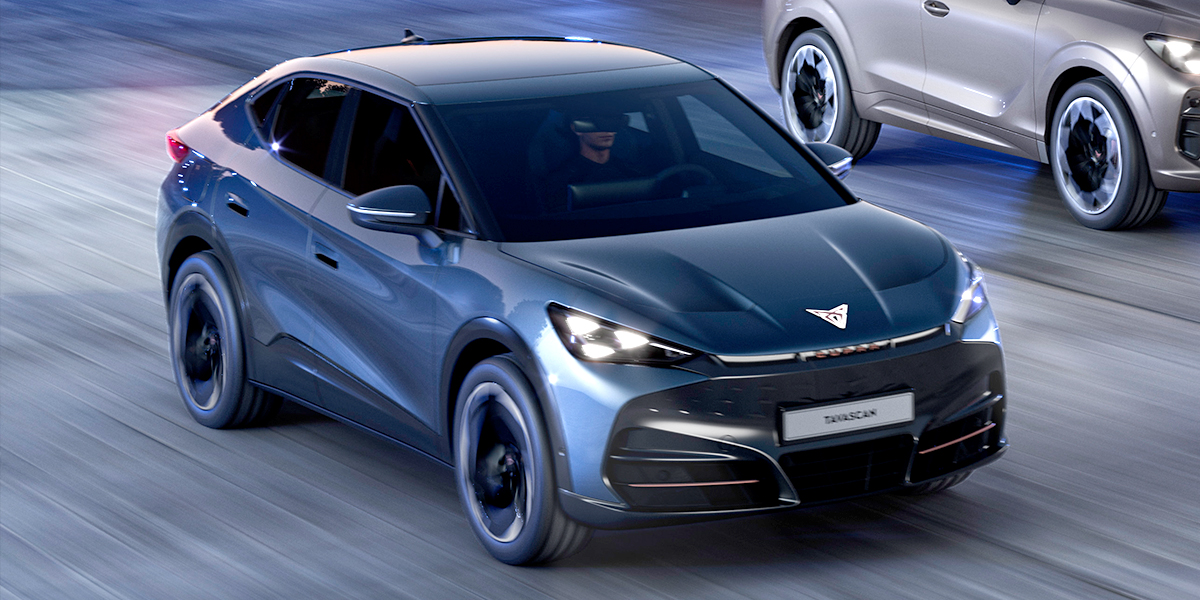 The Tavascan will join Cupra’s line-up as its second fully electric vehicle behind the Cupra Born.

The sporty SUV draws many similarities to the Volkswagen ID.4 GTX and should arrive with a 300+ electric range.

Cupra has yet to reveal exact specifications on the Tavascan’s engine range. 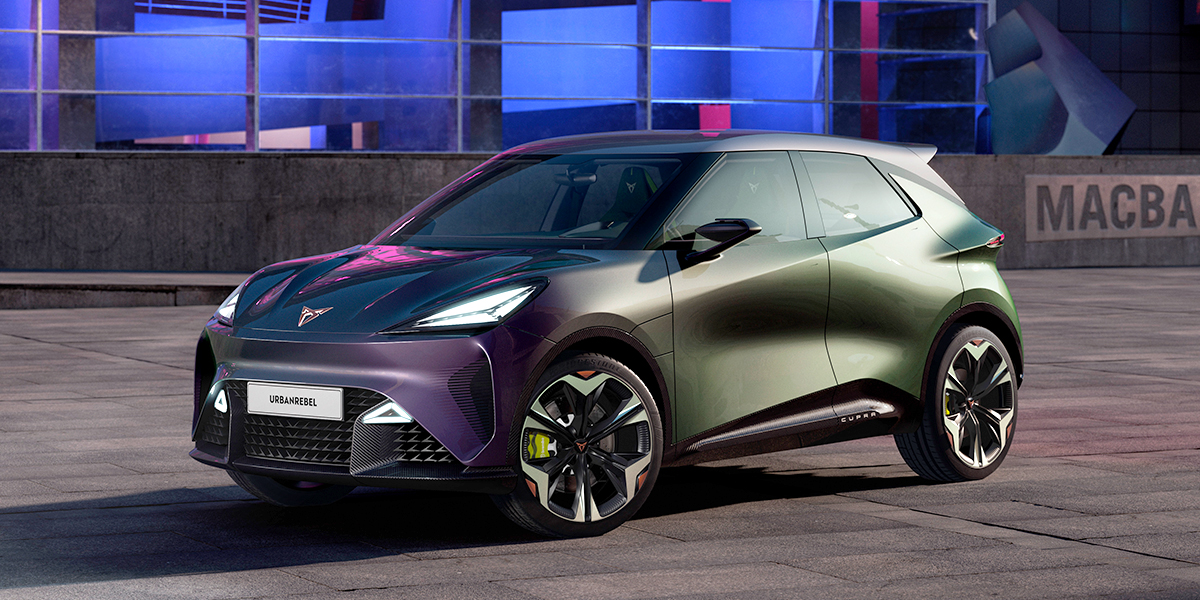 A year after the release of the Tavascan, Cupra hopes to bring the UrbanRebel to markets.

This latest concept arrives a year after the brand first teased the model. This time round Cupra has made extra refinements to give us a better idea of what the final product will look like. 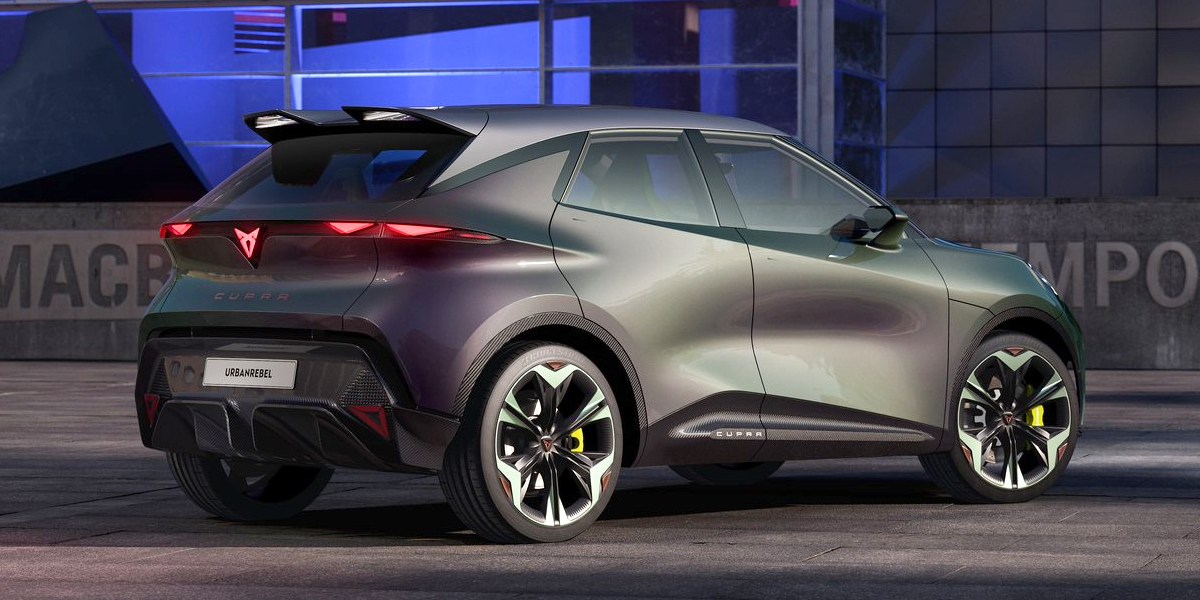 The UrbanRebel is viewed as a vital component of Cupra’s future in electric and sustainable vehicles. The hot hatch makes use of advanced recycled polymers and bio-based materials alongside 3D printing approaches.

The exterior design is very bold with sharp lines and flowing curves. Cupra has targeted an athletic look to create an EV that’s exciting to drive. The car will be ‘rebellious’ in design as its name suggests. 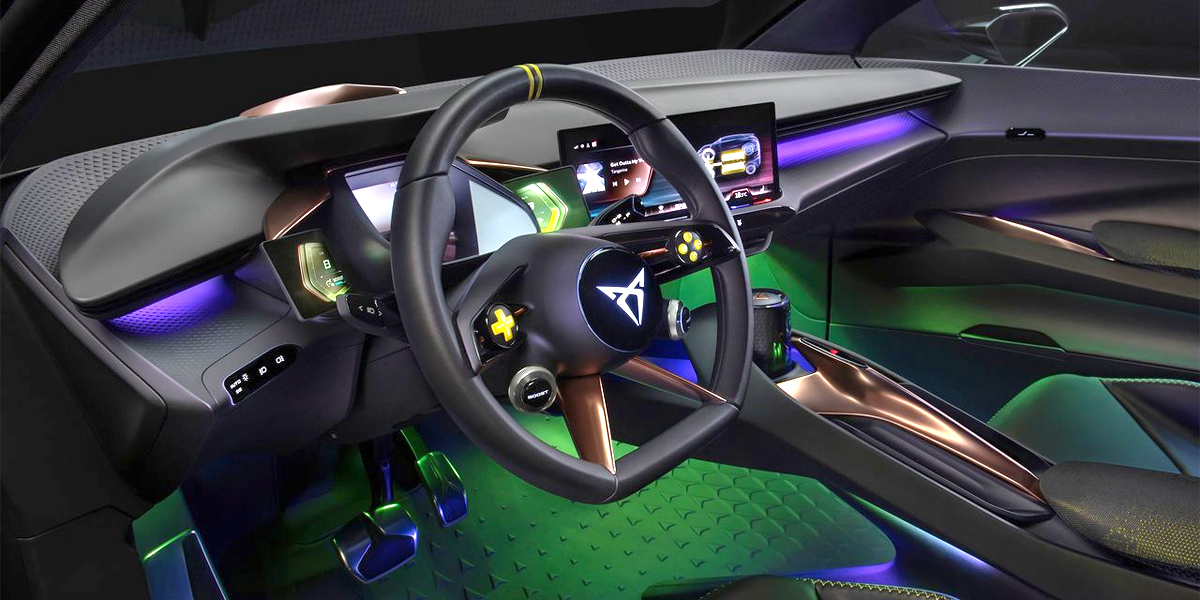 On the inside, everything will be geared towards the driver. A futuristic floating centre console and LED illuminated cabin both feature.

Volkswagen’s front-wheel-drive “Small MEB” platform will be used, providing 231bhp and a 0-60mph of around 6.9 seconds. The battery on the UrbanRebel should also be big enough to manage 270 miles on a single charge.