The new fierce-looking Cupra UrbanRebel concept has been revealed ahead of the Munich Motor Show, where it will be displayed to the public for the first time.

Despite being just a concept, the UrbanRebel previews key styling cues and shows off the Volkswagen Group’s new MEB Entry platform that will go on to underpin many more small cars.

The CEO of Cupra, Wayne Griffiths, explained how the UrbanRebel is "a radical interpretation of the company's urban electric car" that will be prepared for launch in 2025. 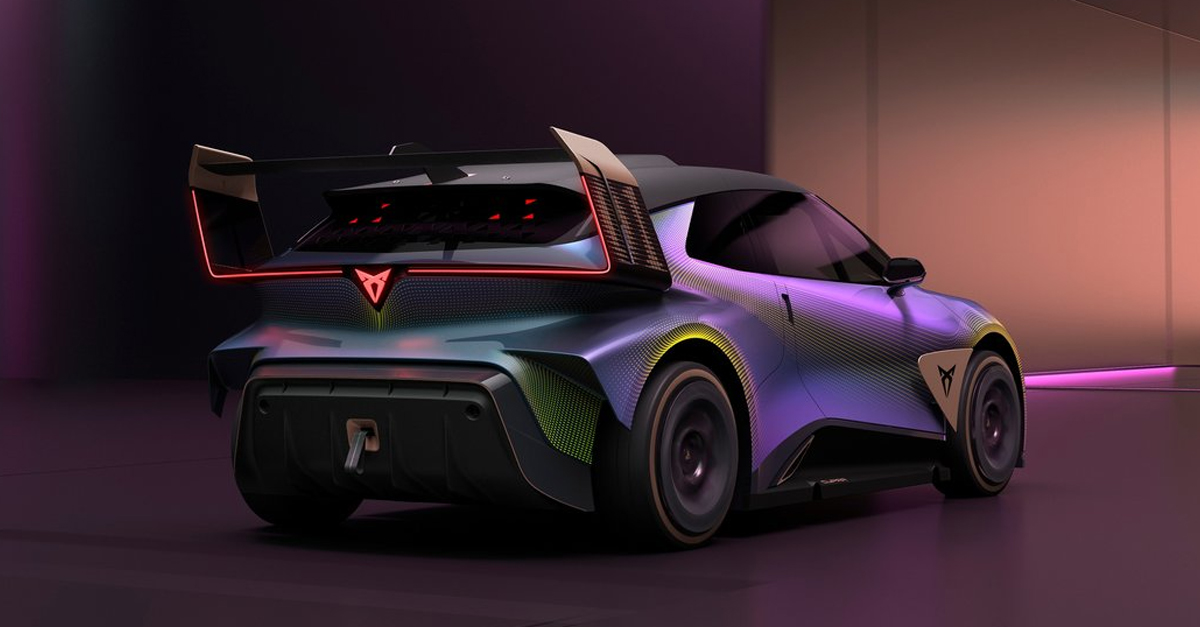 Griffiths went on to say that the UrbanRebel "gives an idea of the design language of the future street car and will inspire its creation."

It is notable how Cupra have been chosen to preview the new MEB Entry platform. The Volkswagen Group are aiming to build the new platform vehicles at the Martorell plant in Spain. The target is to produce more than 500,000 urban electric cars every year at Martorell plant for various brands across the group.

The UrbanRebel is showcasing Cupra’s vision of more progressive aesthetics, although it borrows styling from the Born hatchback and the Tavascan SUV concept.

The large rear wing is one of the most prominent features on the car. The intention is to shine a light on the brand’s motorsport connections. The wing cleverly wraps into a full length light bar at the rear, that is only broken up by the Cupra badge. 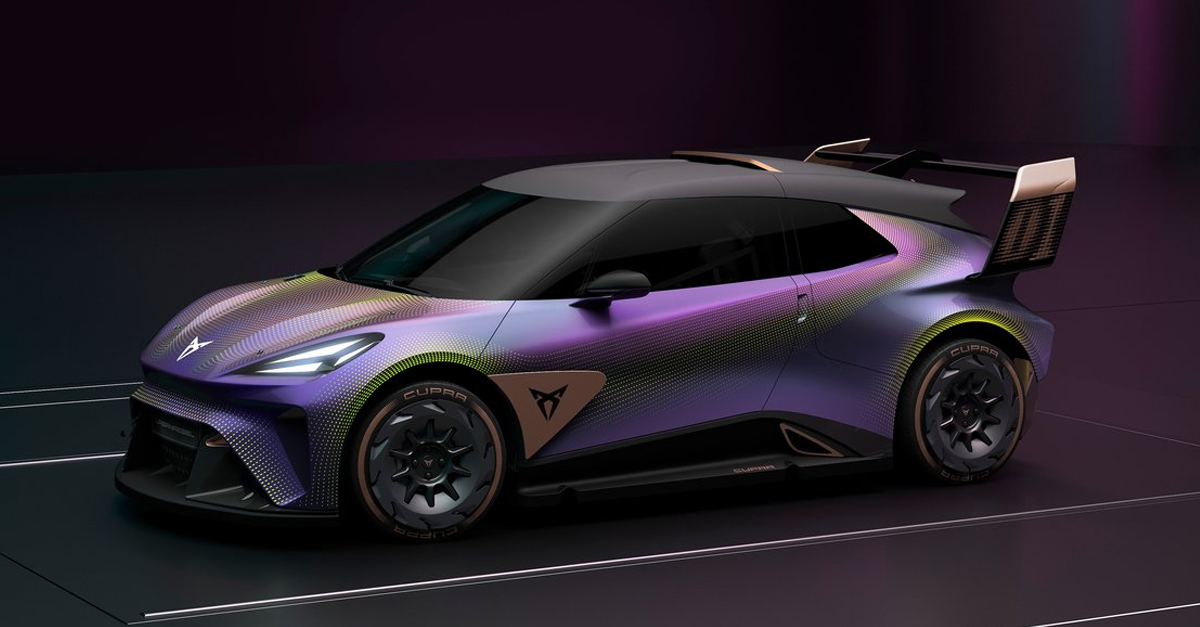 The exact specifications have not yet been revealed. Cupra say that the UrbanRebel will offer 335bhp, with a peak output of 429bhp. This is alongside a 0-62mph of 3.2 seconds. However, it seems likely that these figures will be much less powerful by the time of its release.

Volkswagen originally targeted a 2023 release date for its MEB Entry models, however they’ve gone on to push this back to 2025. The Volkswagen Group is continuing to work on making cheaper batteries using lithium-iron-phosphate technology.