One of the major factors that puts people off from going electric is the inconvenience of charging and the subsequent range anxiety that follows. However, this could soon be a thing of the past.

Earlier this year Israeli company StoreDot helped to produce a battery that could charge up in just 5 minutes. Fast charging has already been developed in mobile phones, drones and scooters and now the technology is moving to EVs.

Samsung, TDK, BP and Daimler have all invested in StoreDot, which has raised $130 million so far. 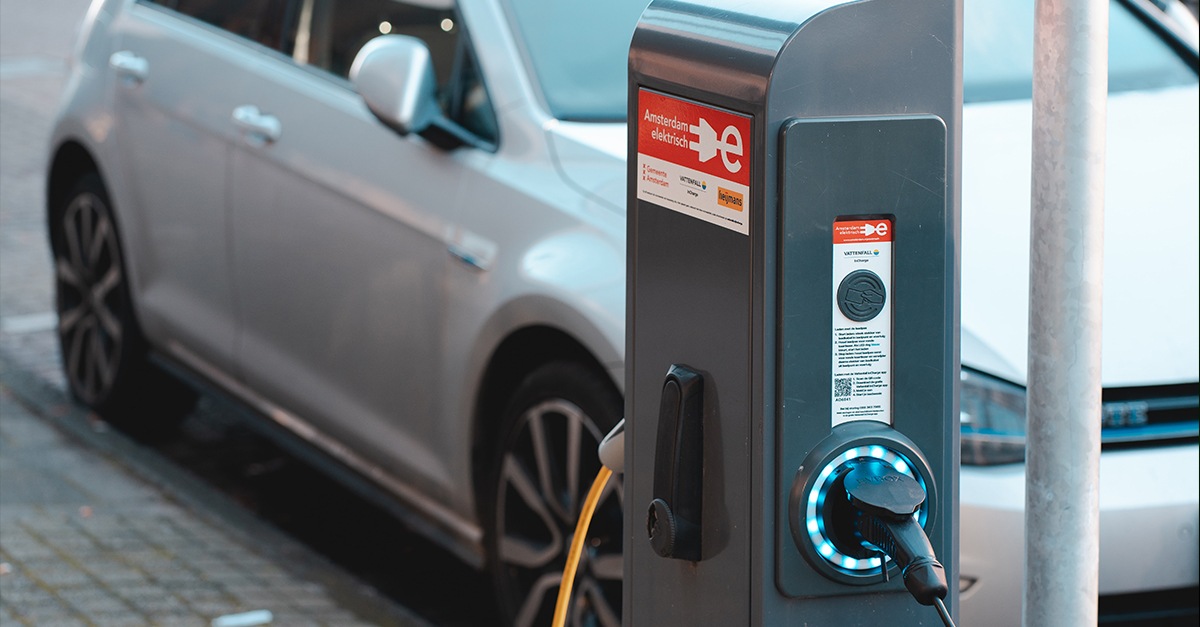 Currently, the fastest charging EVs take anywhere between 20-60 minutes to charge-up but these require special rapid-charging stations and the vehicles need to be compatible. 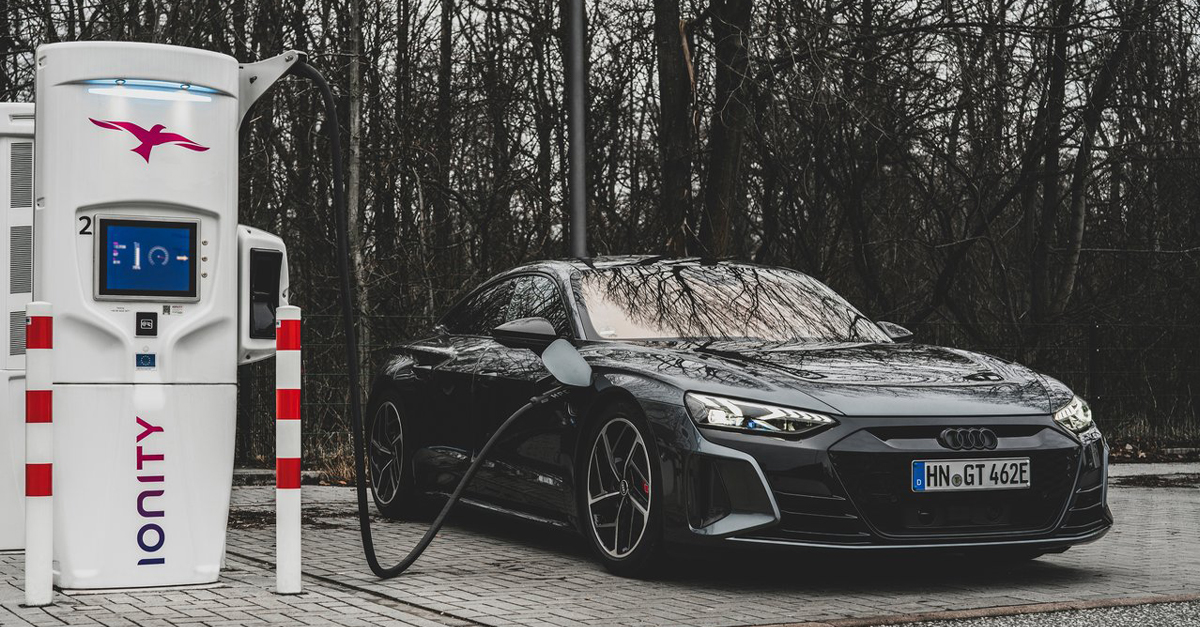 Further developments to this battery are expected to arrive which includes the use of silicon that’s a cheaper alternative to geranium.

As of now, the infrastructure to facilitate these ‘extreme-fast-charging’ batteries doesn’t exist on a major scale, but with the ever shifting EV landscape it might not be long till we see people filling up electric cars as if they were petrol or diesel.