Hyundai has recently unveiled its compelling new all electric mid-sized crossover. The Ioniq 5 is set to spearhead the manufacturer’s push to create more electric vehicles and should be on sale in the UK by mid-2021.

This futuristic looking SUV has been confirmed to have around 290 miles of range on its long range derivative, which is very impressive in the current EV market.

A 72.6kWh battery is to thank for this lengthy range and a 800V battery system allows for ultra-rapid charging (10%-80% in about 18 minutes) that’s usually associated with much sportier, top-end cars. 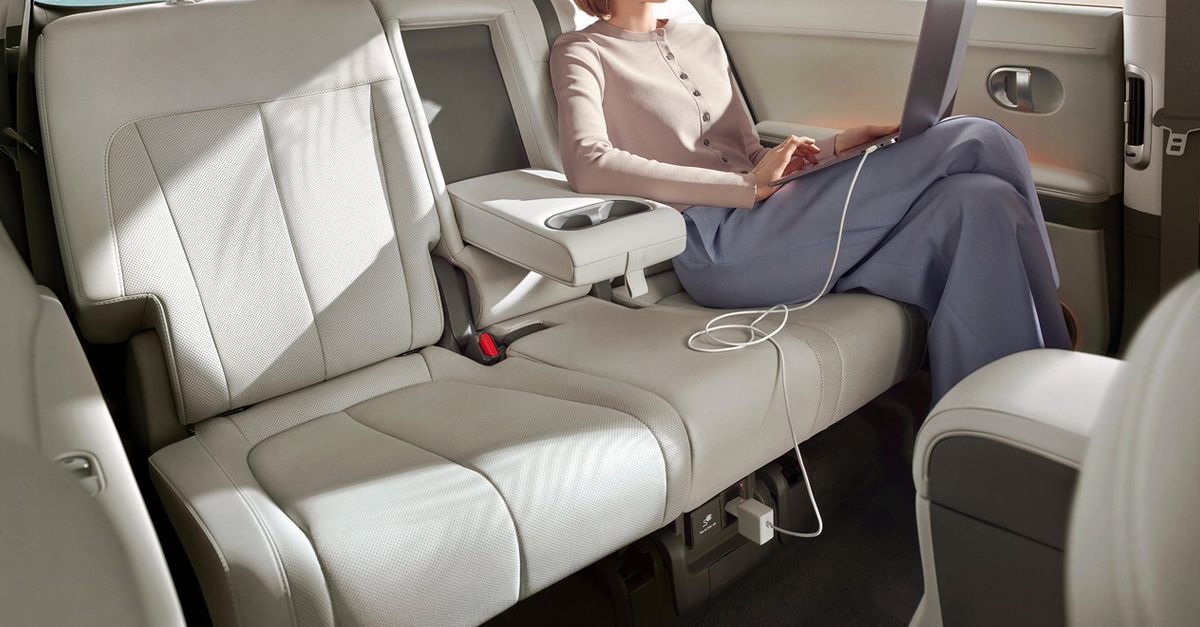 The 5 can also act as a charger that’s capable of supplying around 3.6kW of power to your phones or laptops via a three pin plug that can be accessed at the base between the back seats.

As with many of the latest EVs, the Ioniq 5 is capable of rapid acceleration too. It can go from 0-60mph in just 5.2 seconds. The dual-motor version with the larger battery also comes with 306hp 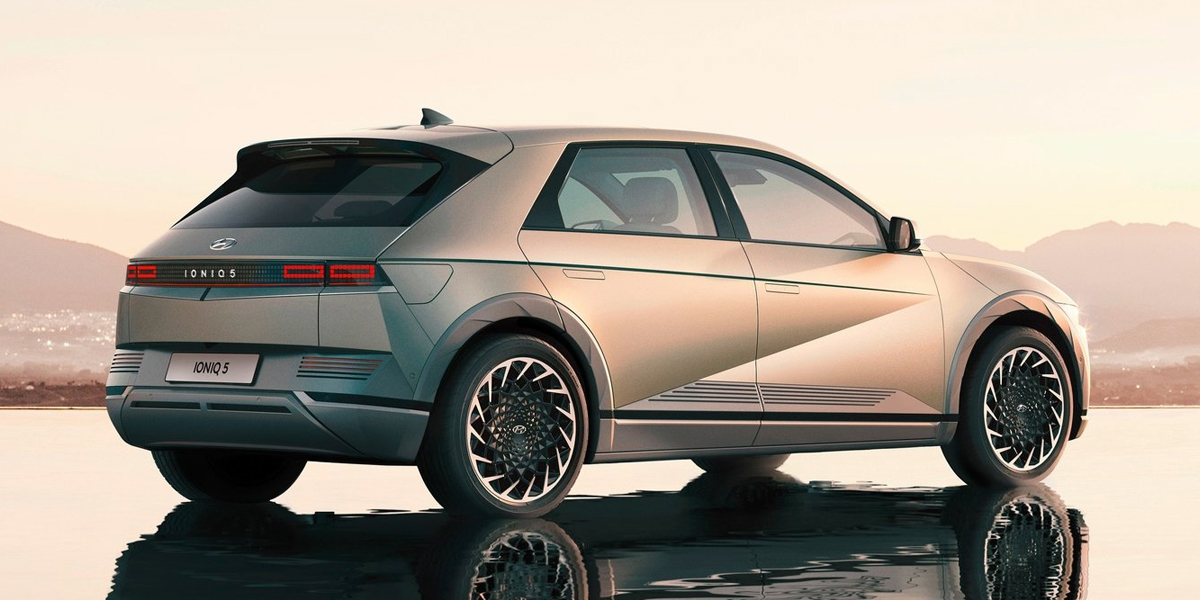 The design of this contemporary car has been known for some time now and looks very similar to the 45 EV Concept that Hyundai released back in 2019.

A minimalistic approach has been taken with both the exterior and interior. Sharp cutting lines piece this SUV together and its 4 square shaped LED brake lights top off the car’s bold appearance.

Door handles that pop out similarly to that of a Tesla are featured on the sides, to continue the 5’s futuristic feel. 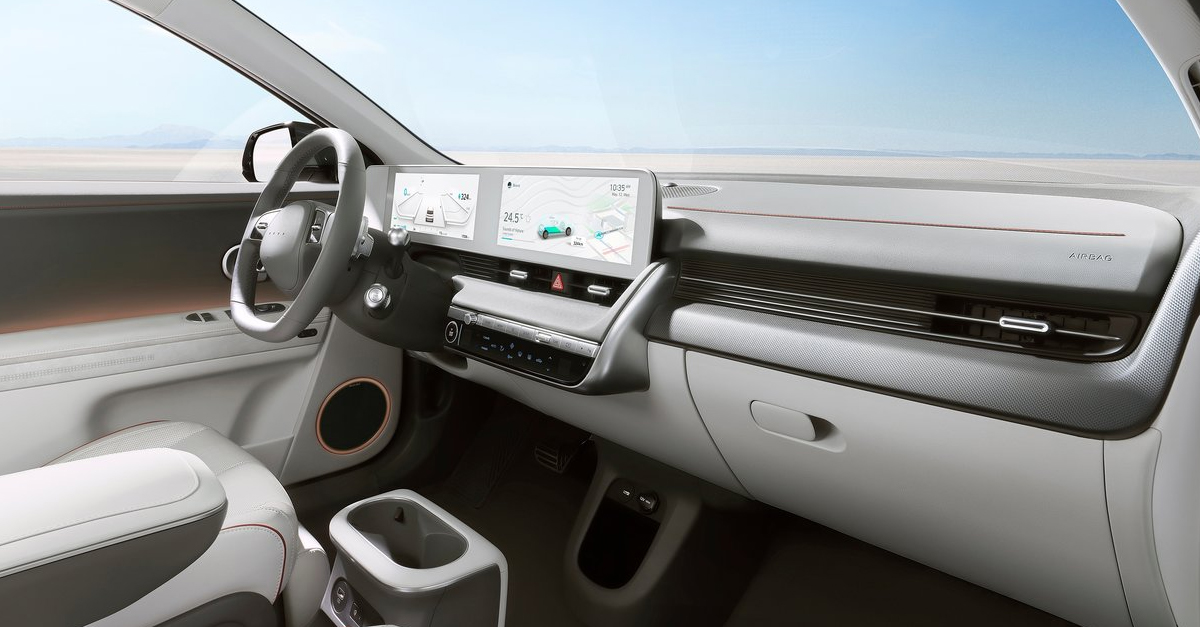 The interior shows off two 12-inch infotainment screens and a flat sweeping dashboard. The seats at the front can be reclined almost fully and are also thinner than in previous Hyundai models to give passengers in the rear a little more leg room.

Overall the new Hyundai Ioniq 5 looks to be a high-end fully electric SUV with excellent practicality, due to its spacious interior, whilst also being very fun to drive.