MG have given a major facelift to their value electric crossover. The popular ZS has received styling changes as well as a big boost to its range.

The new facelifted Long Range ZS will carry a 72kWh battery that’s capable of providing 273 miles on a single charge. This is much better than the current ZS that only offers 163 miles on a 44.5kWh battery pack. 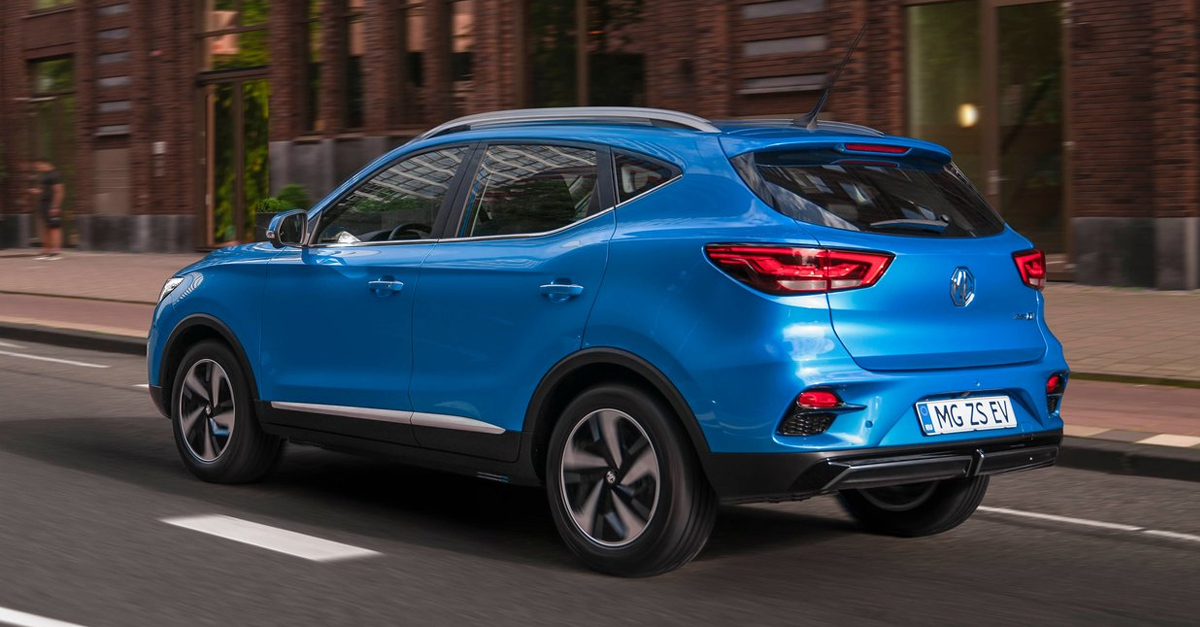 There’ll be a more affordable Standard Range option available too that holds a 51kWh battery for a range of 199 miles. Exact UK prices have not yet been revealed.

The new Long Range derivative will go on sale in the UK in November, whereas the Standard Range won’t be available till early next year.

There’s upgrades to the car’s tech too. MG’s latest iSmart infotainment system will be onboard, that’ll bring many new features. The 10.1-inch screen will bring improved graphics with smart phone connectivity and control over key car features. A handy wireless smartphone charging pad can be found as well. 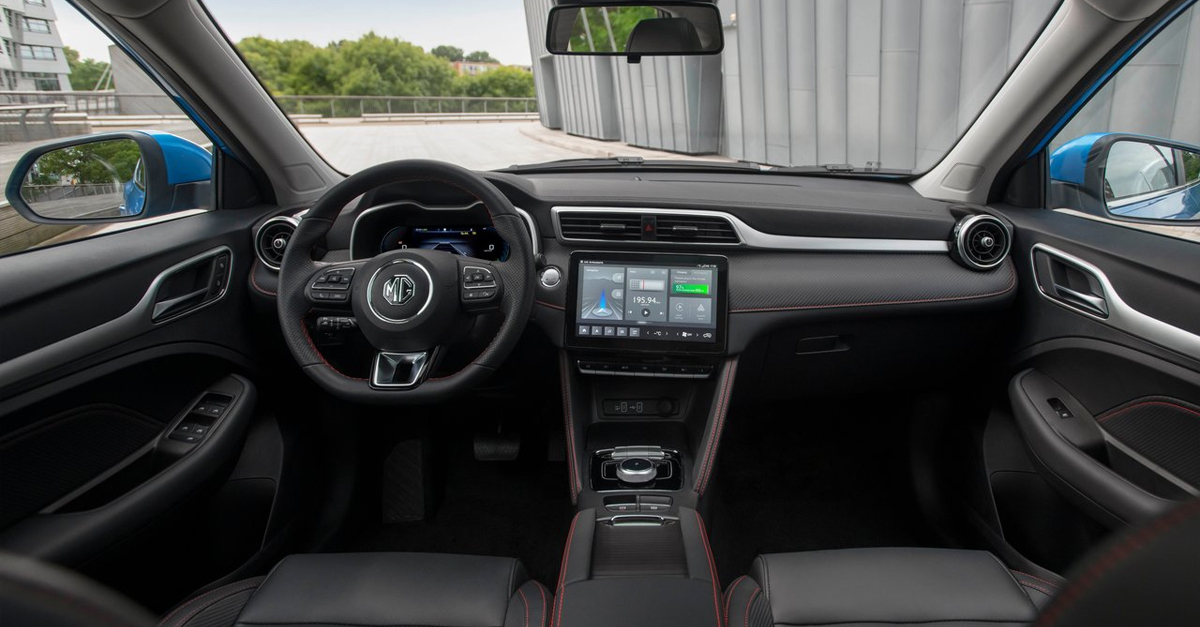 The main design changes to the ZS can be seen at the front. The grille has been sealed over to give a more obvious EV look with the charging flap now visible, instead of being hidden under the grille. The rear bumper has received a slight change and the LED light design has changed too.