The brand-new Peugeot 408 has arrived in a “dynamic fastback” saloon body style and with plug-in hybrid power.

Whilst the unique raised-saloon design is a new direction for Peugeot, the car's underpinnings come from more familiar territory as the French brand uses the latest EMP2 platform. A petrol-only variant will be available alongside a two PHEV options upon launch early next year. A fully electric e-408 will follow later.

The entry-level petrol vehicle, with 128bhp and a 1.2-litre three-cylinder turbo petrol unit, will be replaced by a mild hybrid car at the end of 2023. 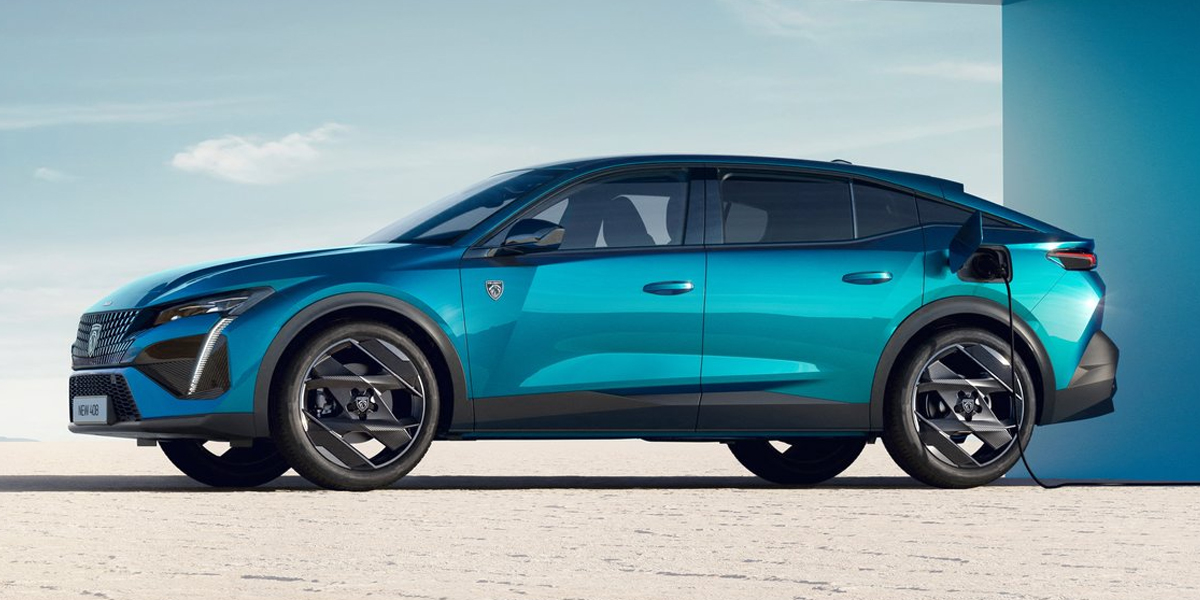 Both plug-in options have 180bhp and 225bhp respectively. The batteries are sized at 12.4kWh and have an output of 102kW. Electric driving ranges haven’t been confirmed yet but with other vehicles in Peugeot’s line-up containing the same PHEV system, you can expect just under 40 miles of power. 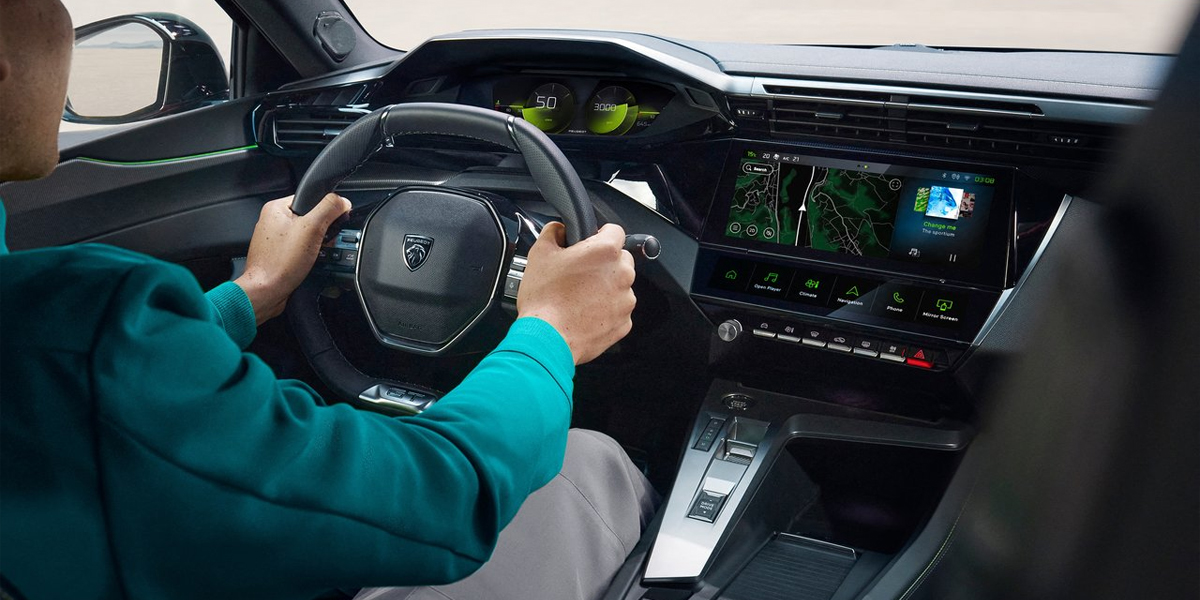 The exterior styling is very sleek and streamlined with sharp flowing creases. A newly styled body-colour grille takes centre stage at the front, and at the back, a black plastic rear bumper with an inverted cut-out juts out.

On the inside, the 408’s rear seats offer the most knee room of any car in Peugeot’s range. Spaciousness and practicality were key focuses when designing the vehicle.