The sporty convertible EV has neither been confirmed nor ruled out for production and stands as an example of the type of vehicles that Polestar want to create in the coming years. 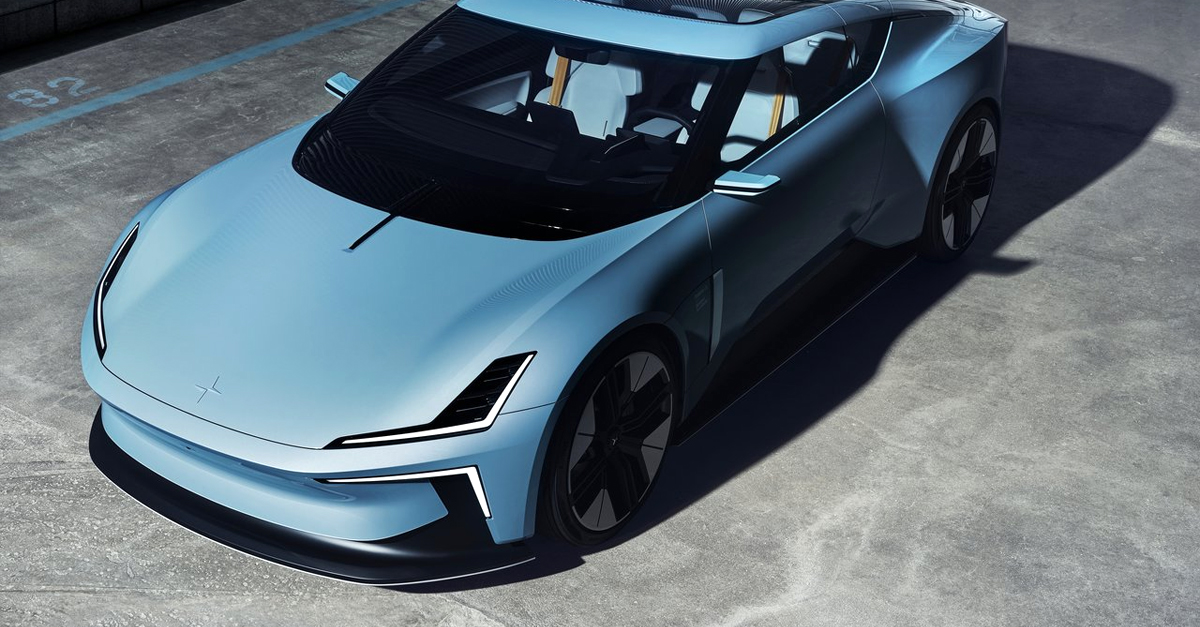 The O2 shares similarities with the Polestar 5 Concept that is edging closer to production. The two cars share variations of the same platform, although no technical information has yet been revealed by Polestar. What we do know is that the battery and powertrain will likely be the same or similar to what’s inside the upcoming Polestar 5.

Polestar boss, Thomas Ingenlath, has reassured that the latest concepts from the brand are all tangible and very close to what they would look like if they were to be brought into production. Polestar already has several vehicles lined up for release in the next couple of years. 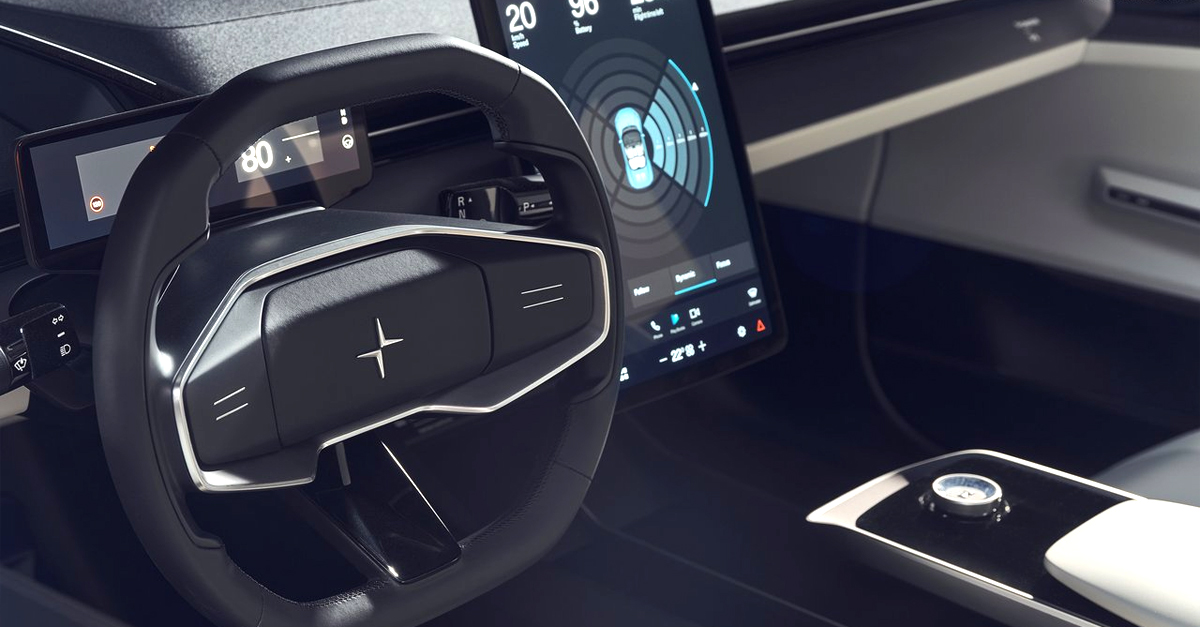 The interior of the O2 is clean and minimalist with a portrait-layout infotainment screen taking up the centre of the cabin. The materials used across the car are sustainable and recyclable too.

One of the more notable features is a drone that comes with the concept. The O2’s open-top roof means that the drone can sit on the back seats and take off whilst driving. The centre console is used to control the drone as it flies at speeds of up to 56mph.