The Concept #1 previews the new fully electric era of the Smart brand under its new part Geely ownership.

The small SUV will aim to refresh the manufacturer, as it begins to produce a new generation of all-electric vehicles. It shows clear intent from Smart that they'll begin to move away from building the microcars they’ve become so closely associated with.

The dimensions of the Concept #1 reveal that it will measure up slightly longer than Volkswagen’s Golf and 10cm taller than the Nissan Juke. 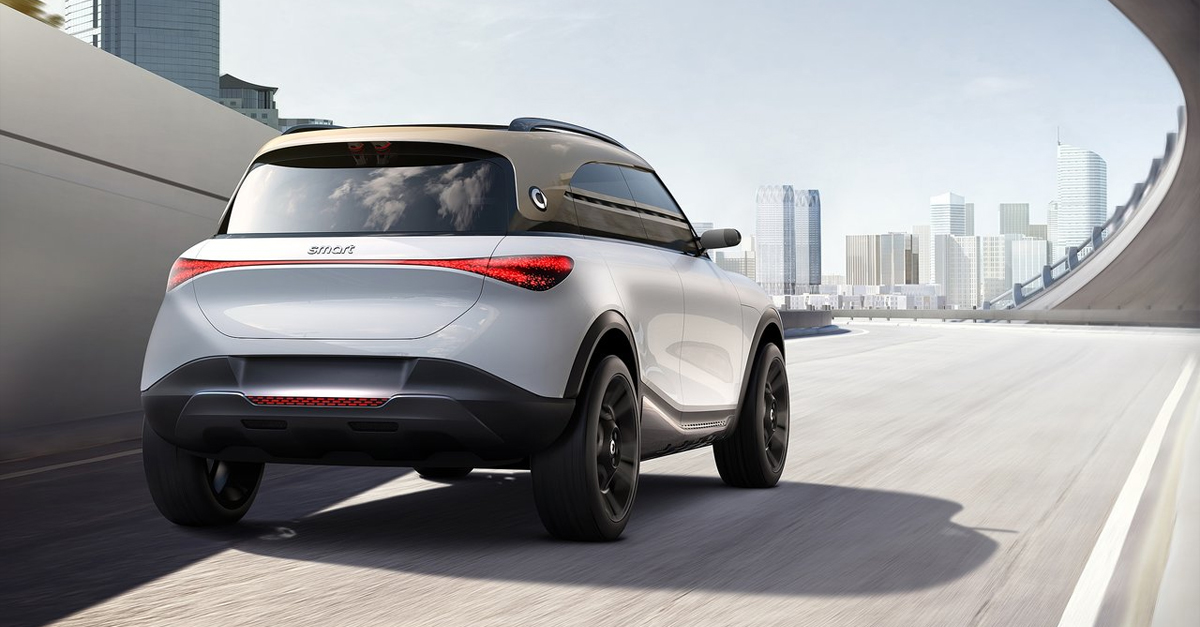 Though the concept shows the SUV as being a four seater, Smart have suggested that the final car will be able to seat 5 people.

The new fully electric SEA platform will most likely underpin the car, this is the same platform that will be used on a forthcoming Volvo vehicle.

Gordon Wagener, Daimler’s Chief Design Officer, said, “The Concept #1 is a redefinition of the Smart brand in a very cool, grown-up way. We’ve created a completely new design DNA that has the potential to establish Smart as the leading design brand.”

Smart have used various innovative design elements across the concept. There are concealed door handles that only reveal through “light elements”. The doors are frameless and the A-pillars are blacked-out, which gives the illusion of a floating roof. 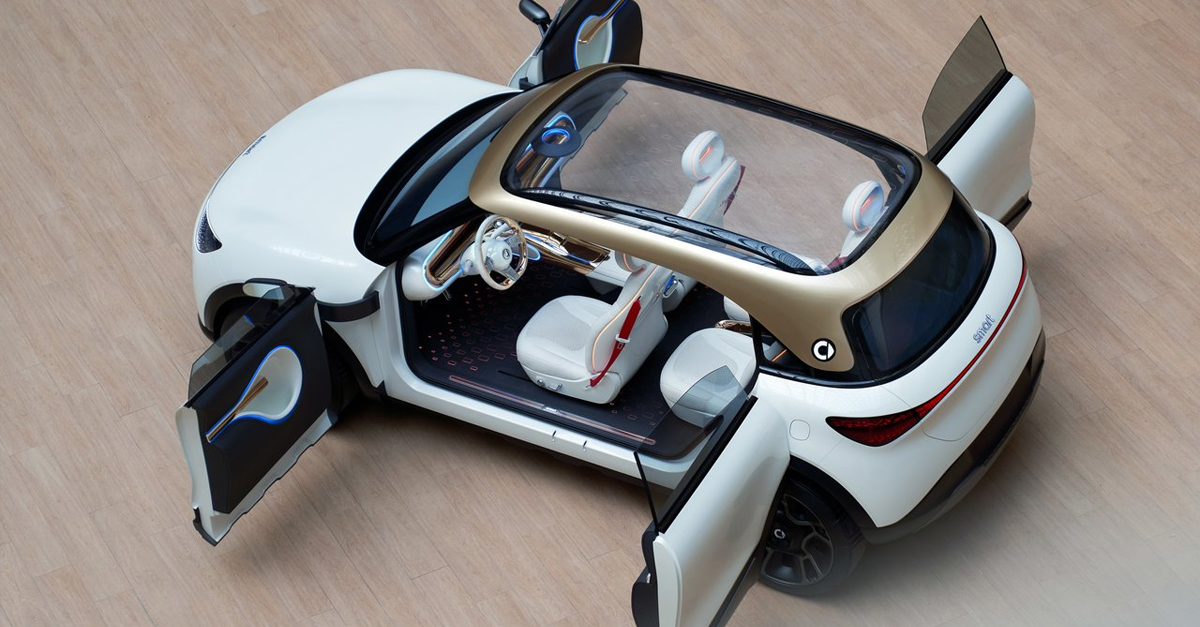 At the front, the grille is made up of individual triangles that can illuminate to put on a ‘light show’. The decision has also been made to give the back doors rear hinges.

On the interior, you’ll find a 12.8-inch touchscreen. The central computer will be able to control the infotainment, driver assistance, electromobility and the electronic vehicle architecture. 75% of the SUV’s processors will have to ability to upgrade via over-the-air updates, according to Smart. 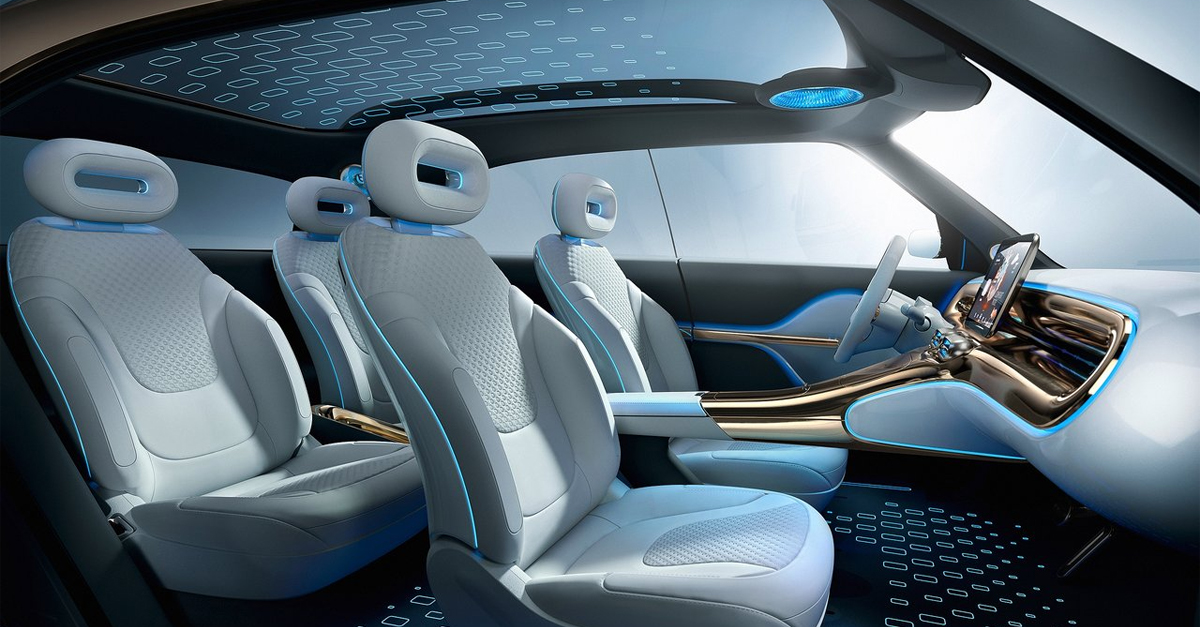 As is the case with many concepts, the technical data has not been revealed. However, the SEA platform is said to house battery sizes of between 58kWh and 100kWh.