Heavy lead-acid batteries and weak motors are a thing of the past on electric vehicles. EVs are quickly becoming the most stylish and highest performing cars on the market.

In this article we take a look at the fastest accelerating electric cars (0-60mph), from those that are currently available to drive, to those that will be arriving soon. 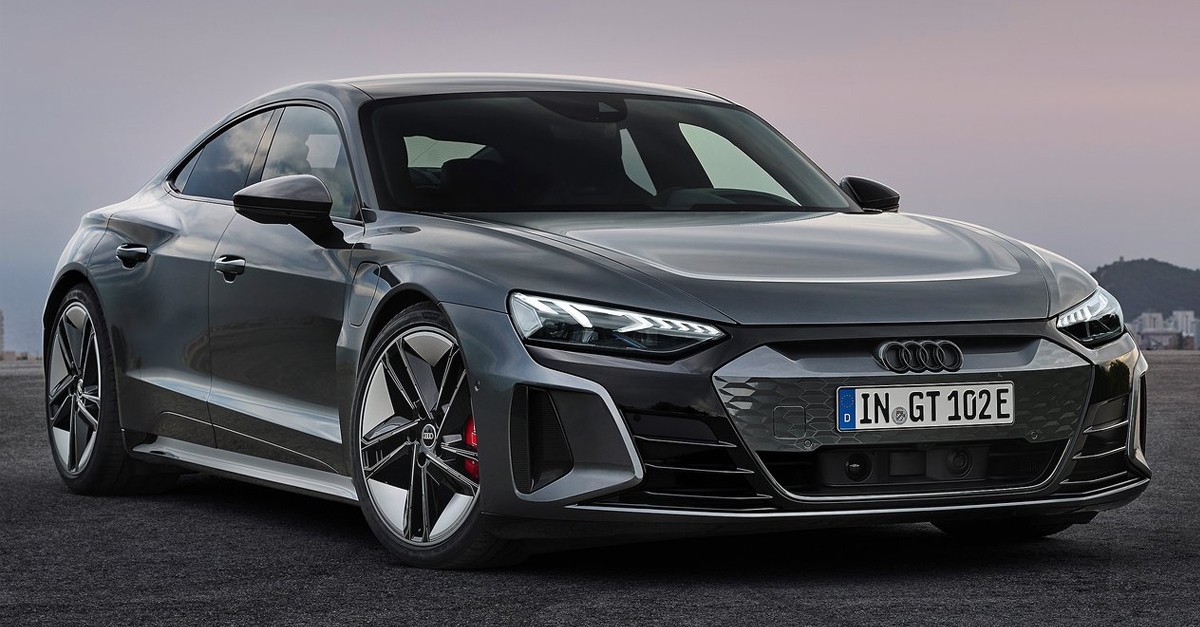 The 646PS RS e-tron GT can achieve a 0-60 in just 3.1 seconds. The 4-door saloon, that was officially unveiled by Audi this year, has a top speed of 155mph too. This model is similarly related to the Porsche Taycan, but not quite as fast. 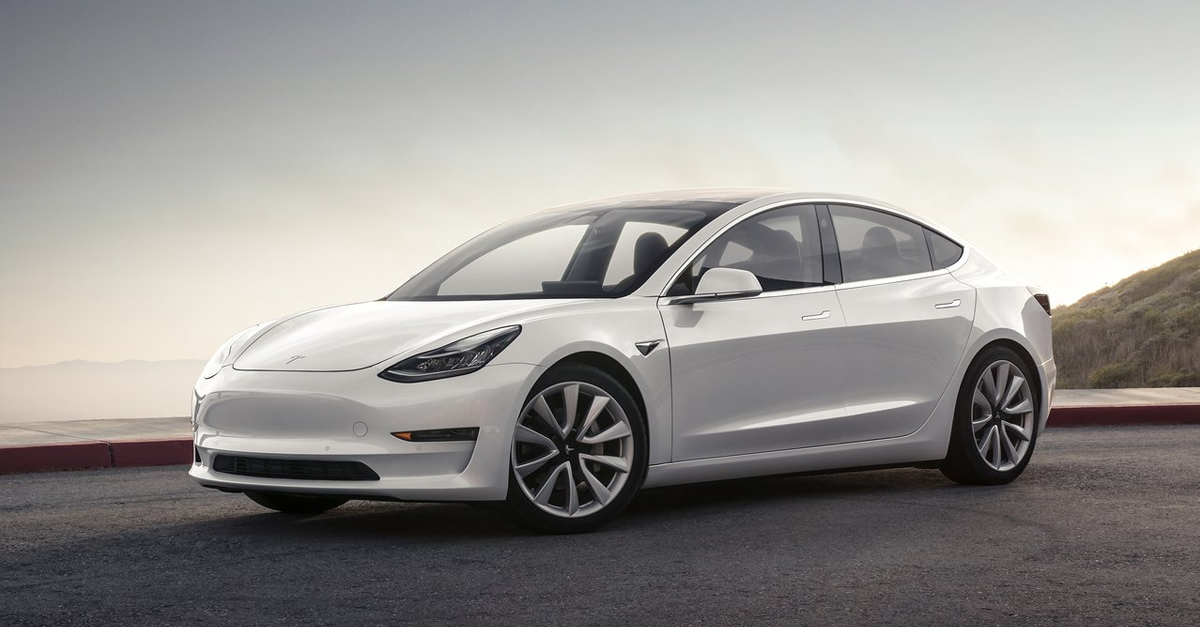 The Tesla model 3 is currently the best-selling electric car in history and with a 0-60mph of just 3.1 seconds, it’s easy to see why. Not only is the Model 3 blisteringly quick but it’s a versatile family saloon too. 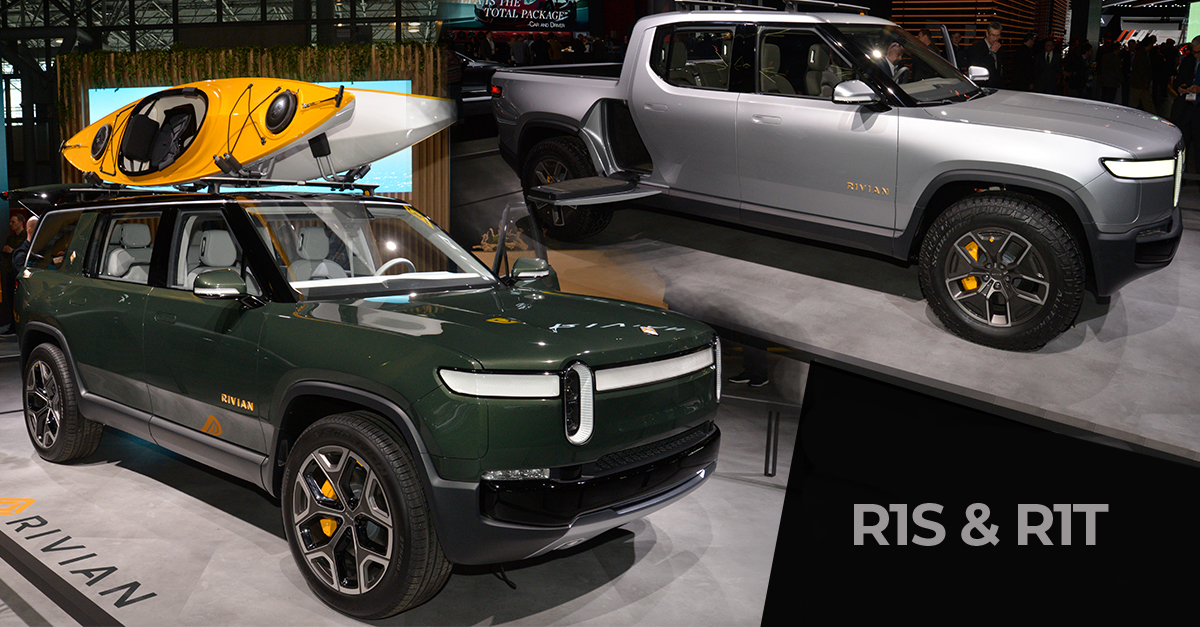 The R1S and R1T models are expected to arrive later this year and in the UK sometime in 2022. The SUV and truck will be able to reach 60mph in an incredible 3 seconds, according to Rivian’s website. 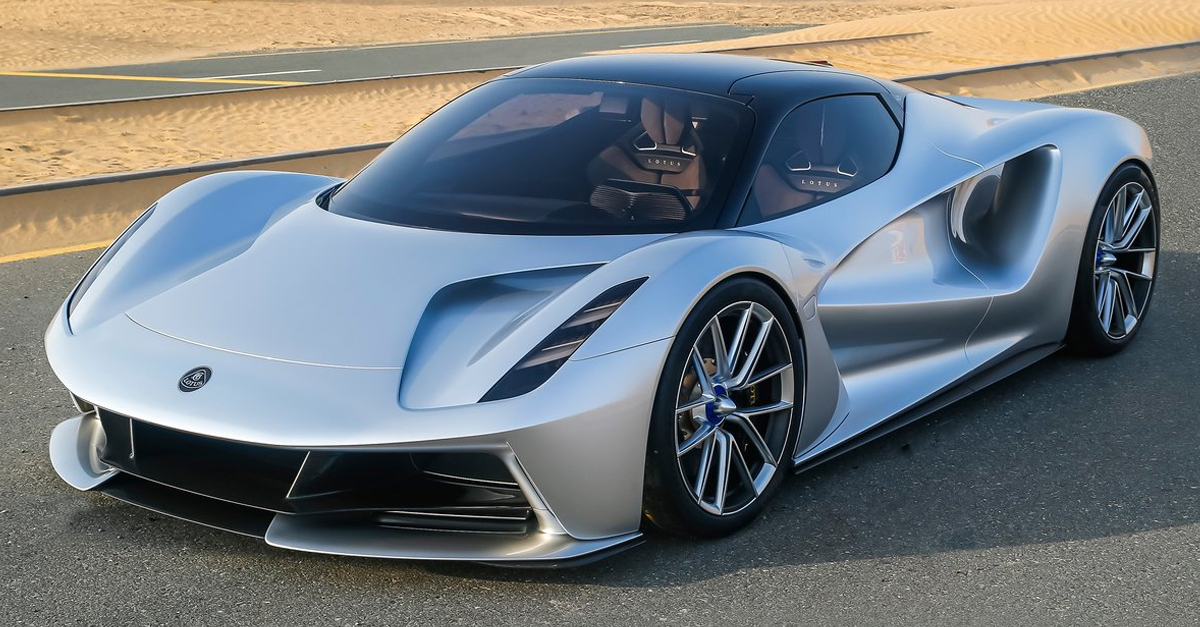 The Evija is Lotus’ first ever hypercar, that also happens to be fully electric. Production of this vehicle is set commence soon and estimations of its speed are currently being described as <3 seconds. What’s more impressive is its ability to go from 0-186mph in under 9 seconds. 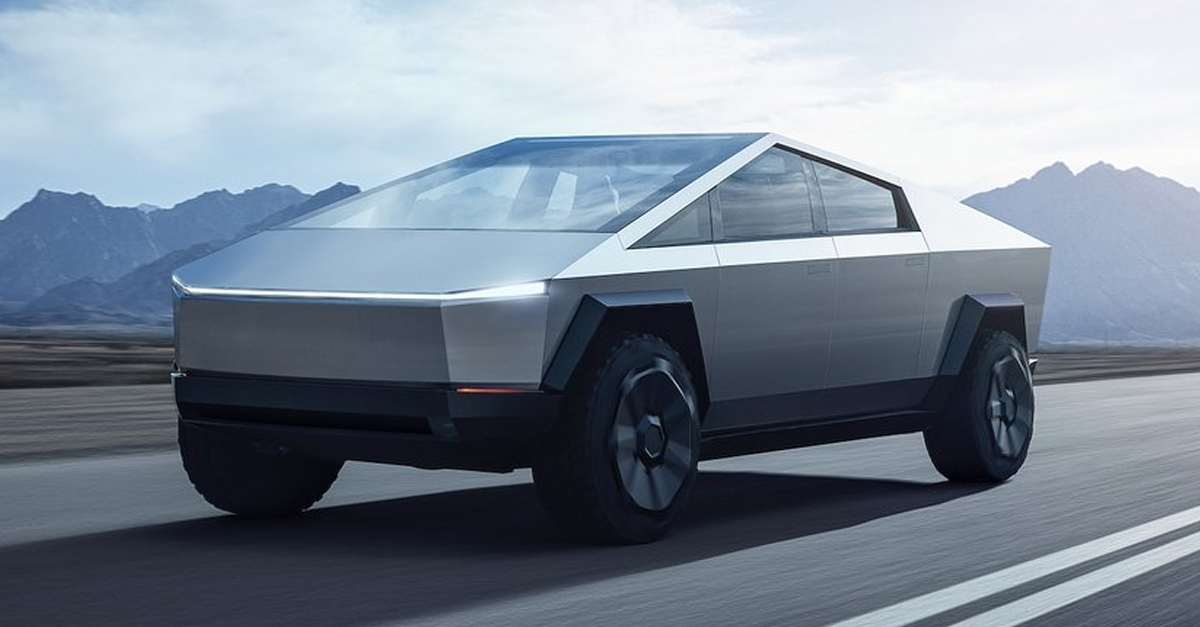 One of many Tesla’s on this list, the Cybertruck is yet another ground-breaking EV from the Californian manufacturer. Despite its huge, bulky appearance, the Cybertruck can go from a standstill to 60mph in an extraordinary 2.9 seconds, according to Tesla’s website.

Though not yet available to drive, you can still place orders on this eye-catching EV. 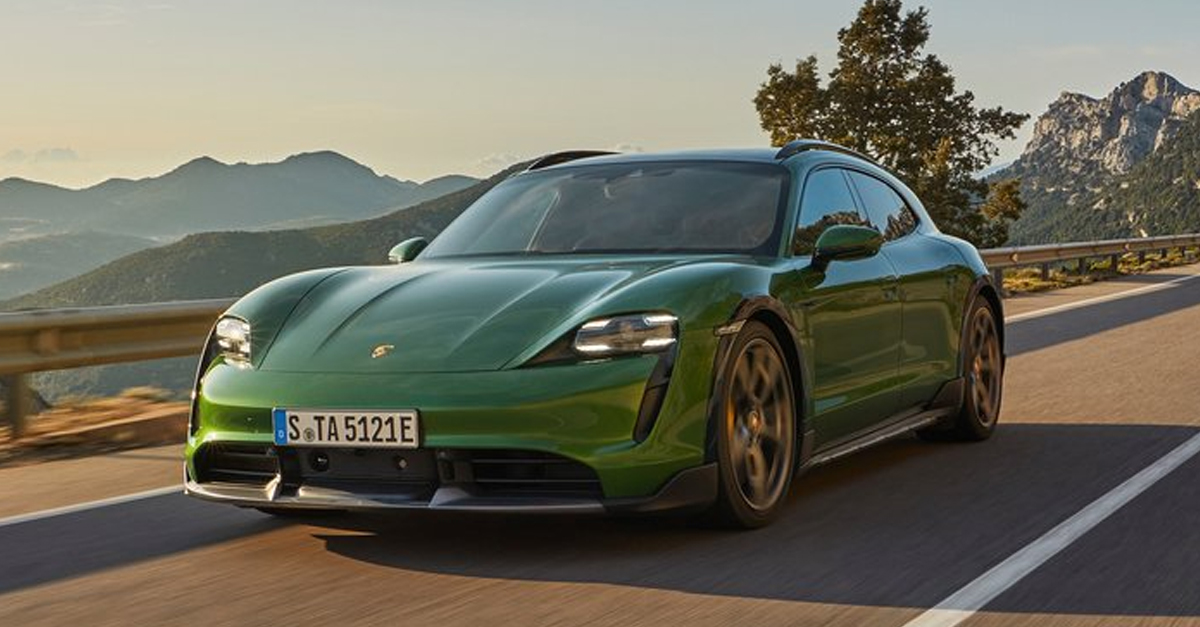 The Taycan Turbo S is an electric sports car from Porsche. Released last year, the Turbo S can go from 0-60mph in only 2.6 seconds. The stylish Porsche also boasts a top speed of 162mph and horsepower of 560kW. 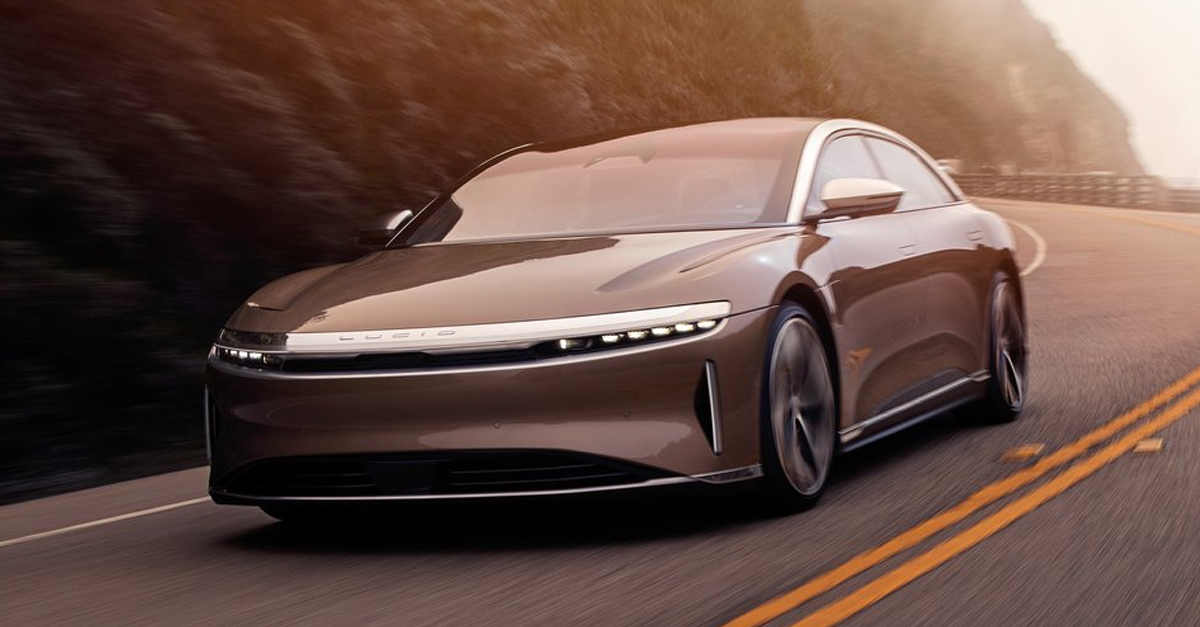 Lucid motors are looking to follow in the footsteps of Tesla with their new Lucid Air EV. Packed full of the latest tech features and capable of doing 0-60mph in 2.5 seconds, this swish saloon will only be available in North America upon its initial release. 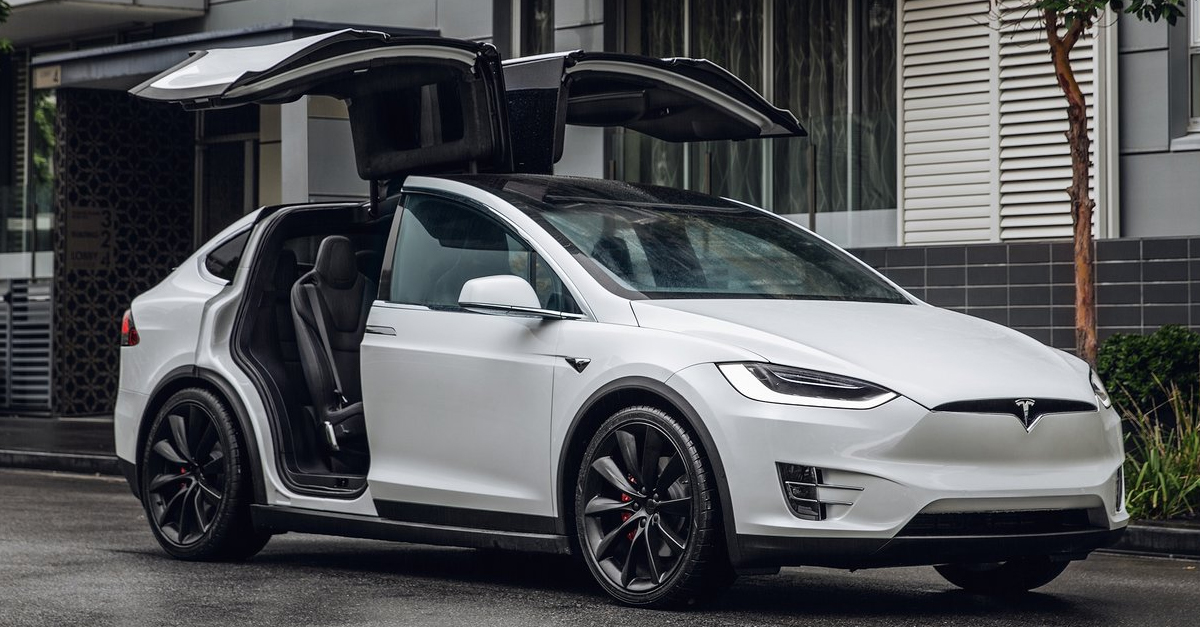 The Tesla Model X is an electric crossover that’s been in production since 2015. Its recent Plaid upgrade that was announced earlier this year will make the Model X capable of doing 0-60mph in 2.5 seconds. This coupled with a 340 mile range is an incredible engineering feat. 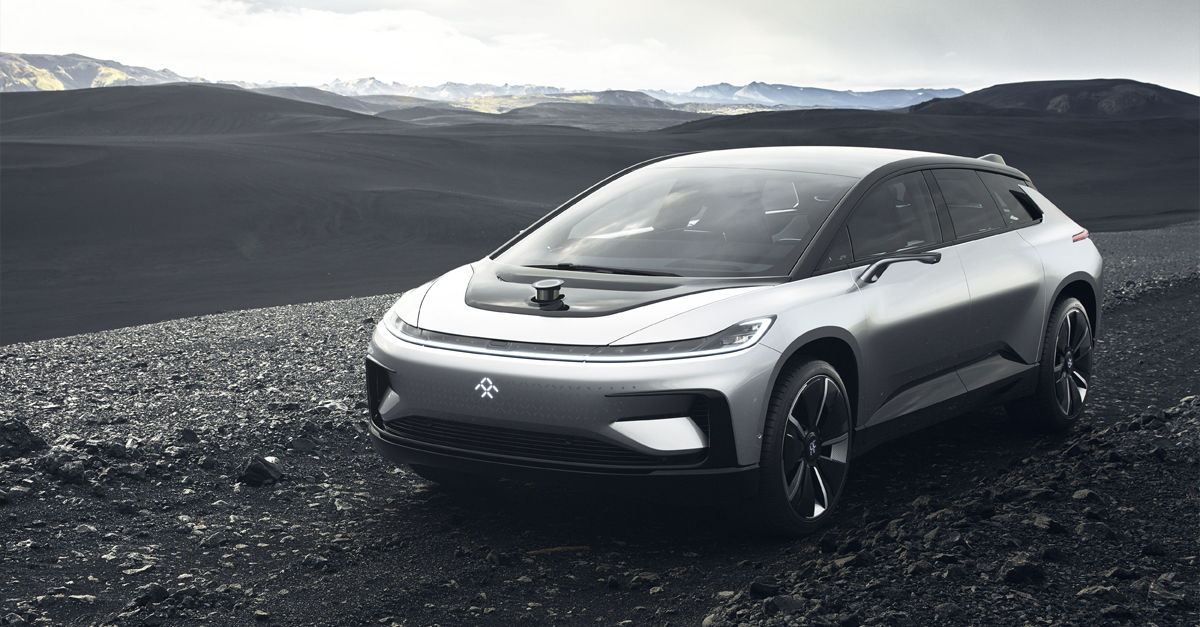 The Future FF91 is an SUV crossover, that can do 0-60mph in only 2.39 seconds. The Chinese start-up company based In California created an EV that has experimented with many technological innovations and is very much ‘Silicon Valley in a car’. 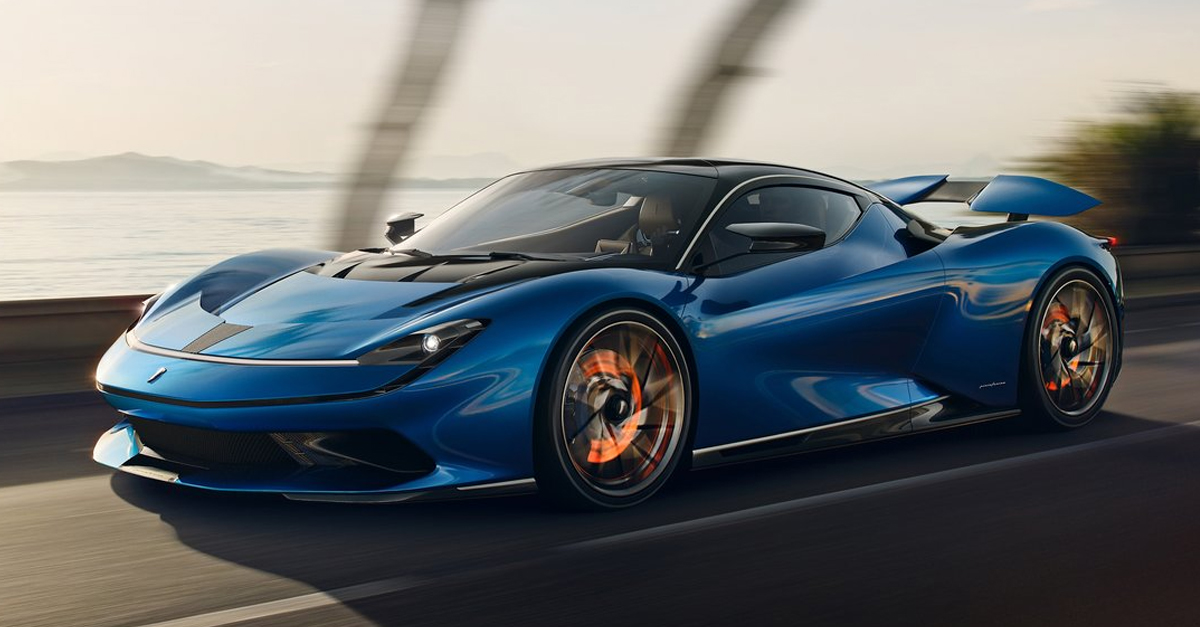 The Pininfarina Battista is the most powerful production car to come out of Italy, which is quite a statement. On top of its beautiful design, the Battista comes with 1,900bhp and 1,696 torques allowing this EV to reach 60mph in under 2 seconds. 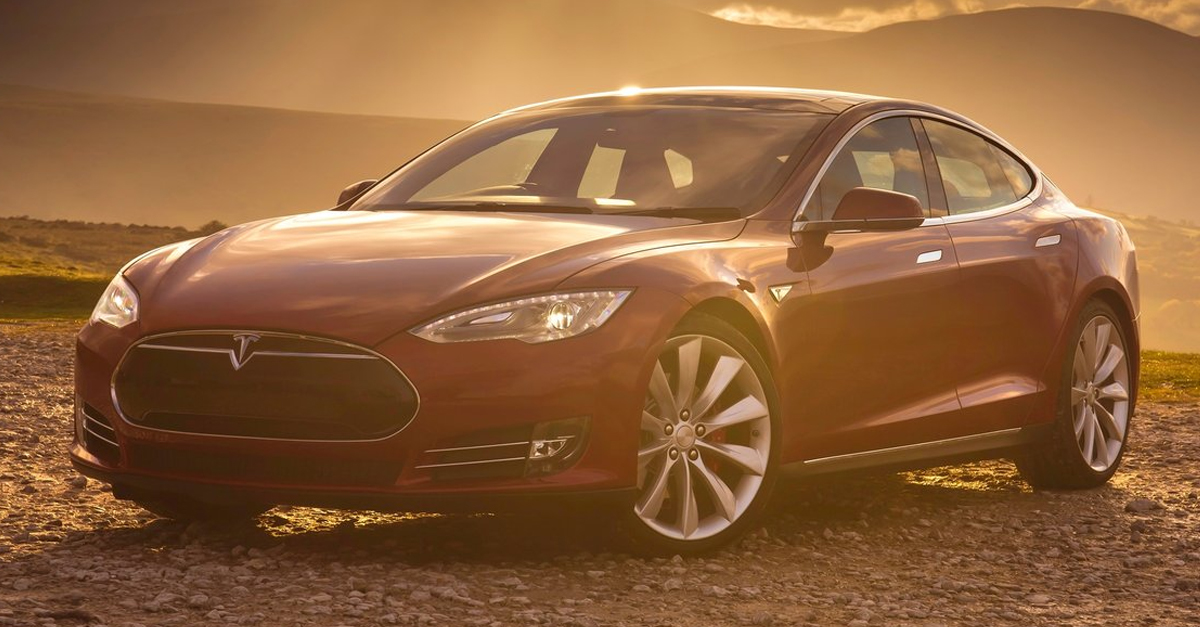 The Tesla Model S Plaid+ is one of five Teslas to feature on this list. This electric saloon was first introduced in 2012 but received an upgrade earlier this year with the new Plaid and Plaid+ trims. As part of this upgrade this Model S can now go from 0-60mph in under 1.99 seconds. 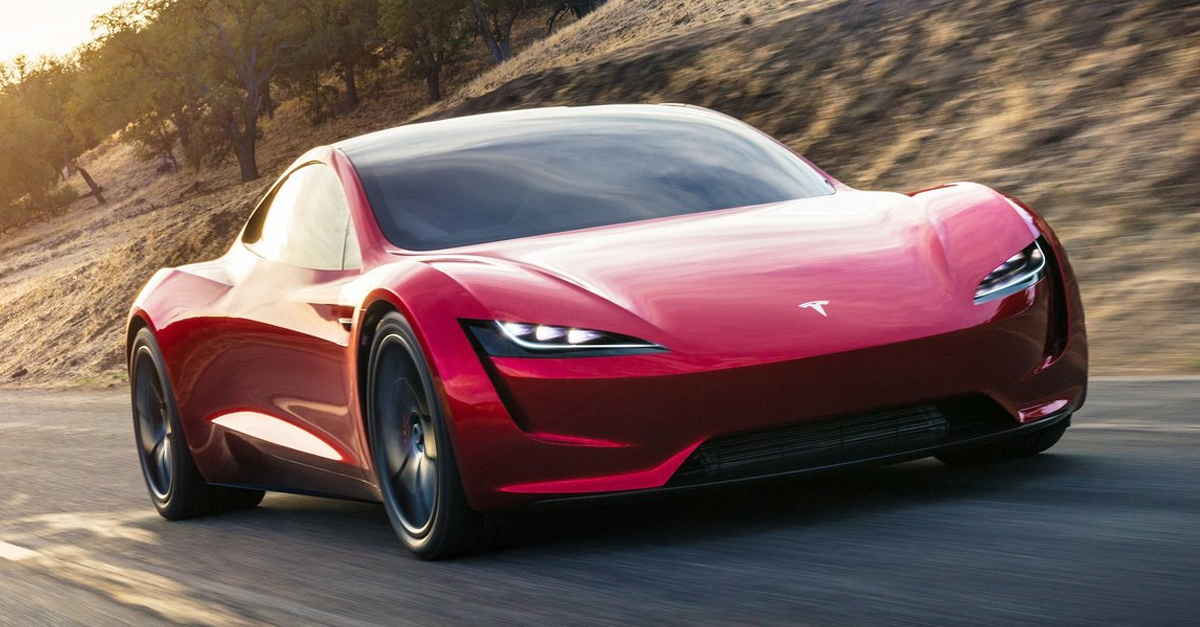 Following the reveal of the Model S Plaid and Model X Plaid, it was confirmed that the long awaited Tesla Roadster would be delayed until 2022.

The Roadster will be capable of hitting 60mph in just 1.9 seconds. If that wasn’t enough it will have a top speed over 250mph and a range of up to 620 miles! 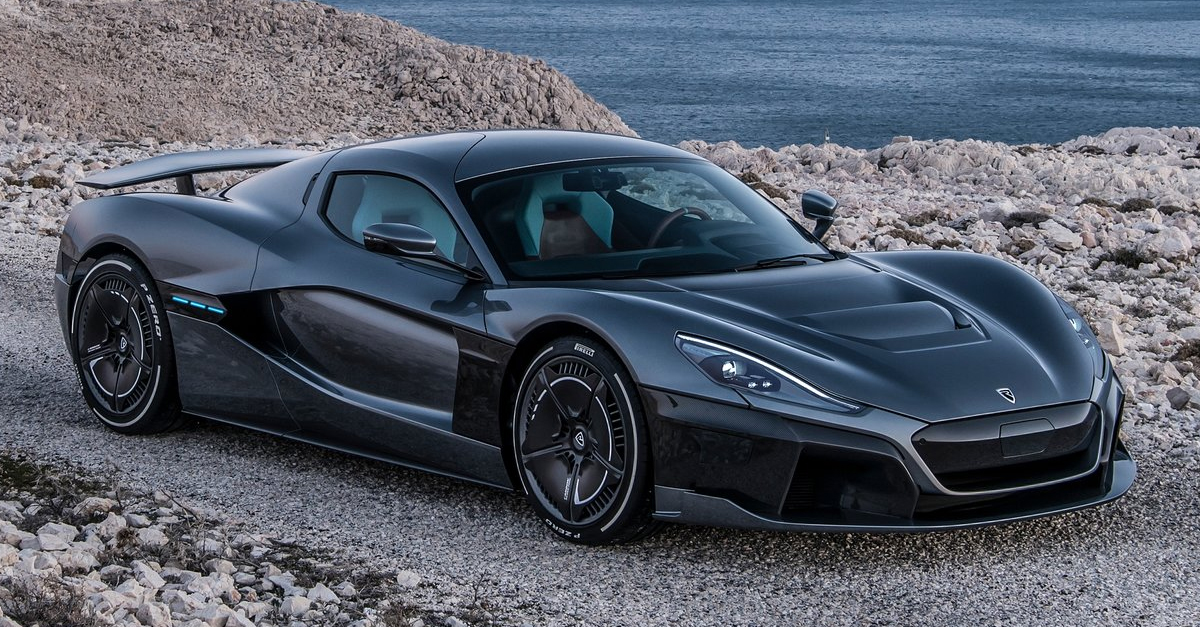 The Rimac_Two is an electric hypercar from Croatian manufacturer Rimac. It can get to 60mph in a staggering 1.85 seconds and reach a top speed of 258mph.

The body of the car is pure carbon fibre, with aluminium crash structures, resulting in a light but very strong structure. 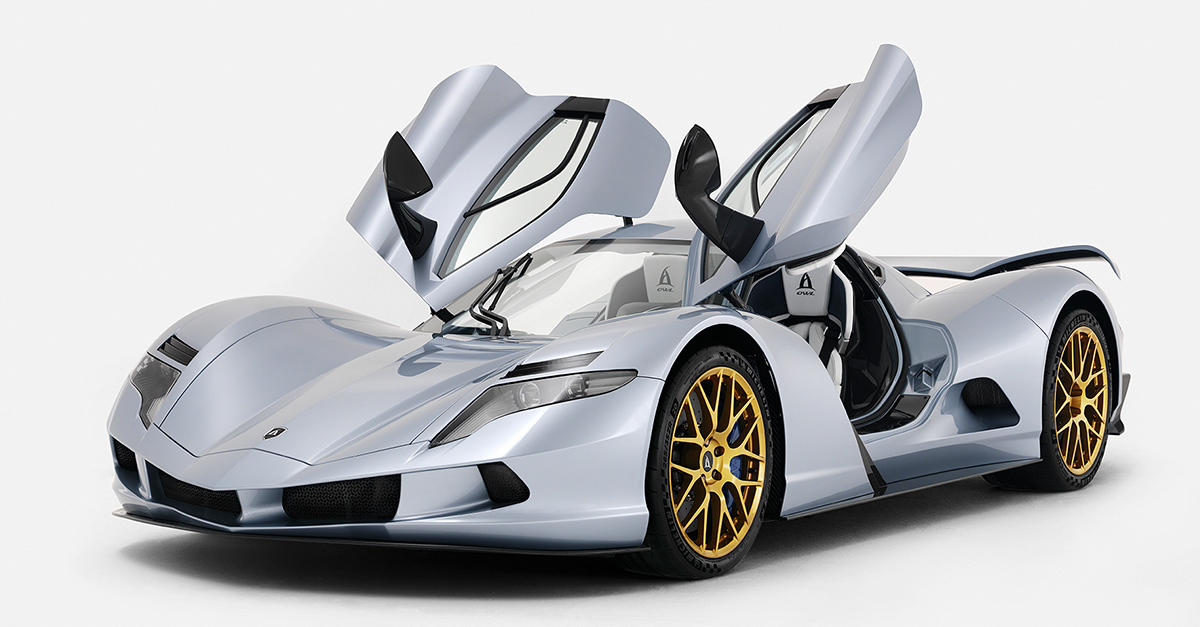 The Aspark Owl is the first fully electric Japanese hypercar. It is the quickest accelerating production car in the world and has an incredible 0-60mph of just 1.69 seconds.

With 2012bhp and 1475lb ft of torque, it becomes the most powerful production car ever – all whilst making no sound.

The Owl finally went on sale at the beginning of this year after years of development. Getting your hands on one won’t be easy though seeing as only 50 will be built for sale.