Chinese Electric Vehicle manufacturer NIO, has joined a strategic cooperation agreement with Shell. The agreement will largely focus on the creation of more battery swapping facilities.

The goal in China is to have 100 of these sites set up by 2025. NIO will also look to expand into more European markets from 2022.

This isn’t new technology though, NIO has already built over 300 of these stations across China. They can swap out a flat battery for a fully charged one in just 3 minutes – much faster than if you were to fill up using a charger. 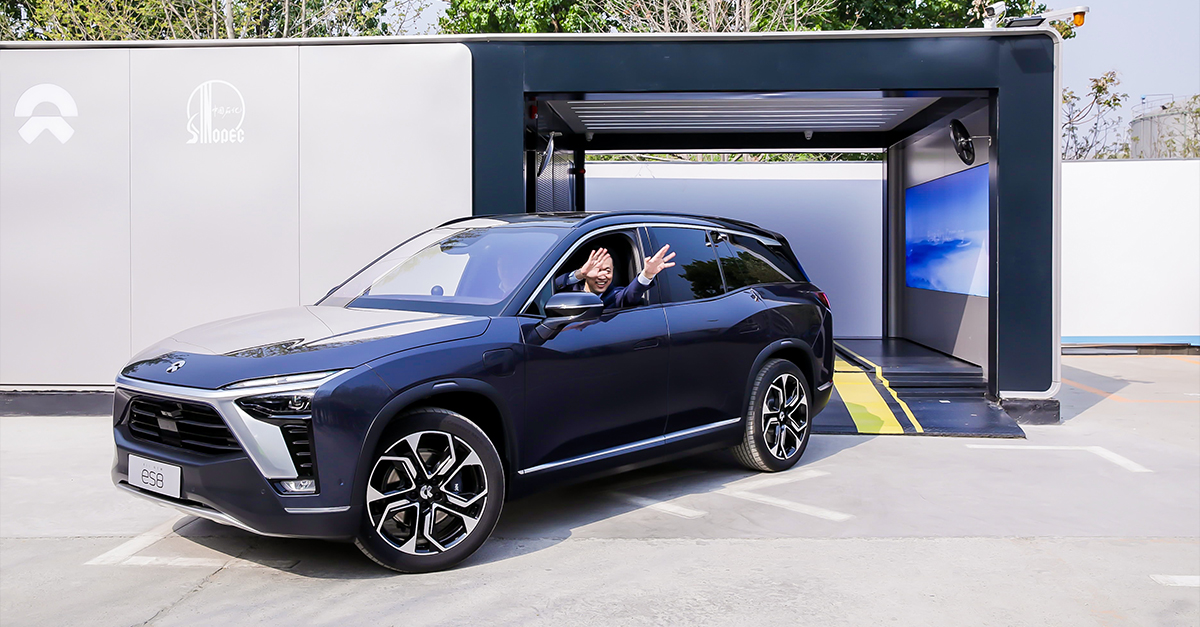 NIO’s partnership with the world’s largest petrol retailer means that they’ll set up battery swapping stations at Shell locations and Shell will make its network available to NIO drivers.

The agreement looks to be the beginning of a partnership that could see lots of innovation in the growing EV sector. As the motor industry moves away from petrol as its main source of fuel, Shell is taking this opportunity to get ahead of the game.