Tesla opens up Supercharger network to all EVs in the UK

Tesla has announced this week that it will be opening up its famed Supercharger network to all electric vehicles as part of a new pilot scheme.

At select locations, drivers of all electric cars will be able to use the network as long as their vehicle is compatible with CCS charging.

The change is also happening in Europe, with some stations in the Netherlands, Spain, Sweden, Belgium and Austria joining the scheme too.

In the UK, 15 stations will be involved containing a total of 158 individual charging points. These locations include Folkestone Eurotunnel, Wokingham, Uxbridge, Thurrock, Thetford, Trumpington, Wyboston and Banbury. In Wales, stations at Aberystwyth and Flint Mountain will be involved as well as the Scottish sites in Dundee and Aviemore. 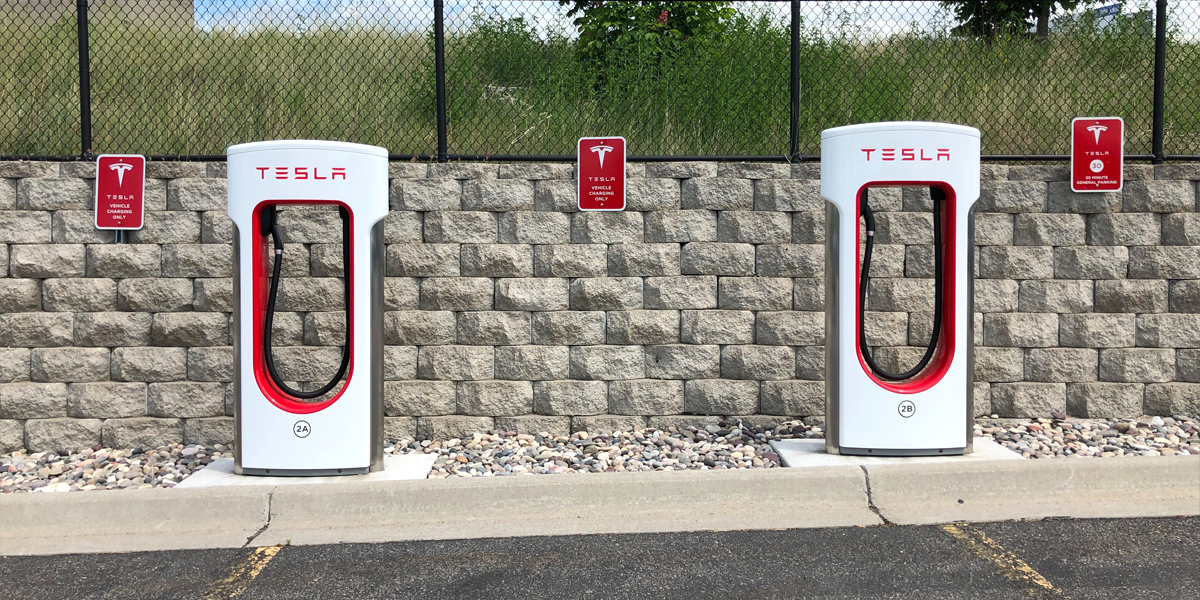 The pilot scheme will make no difference to how existing Tesla drivers use the current stations. Tesla will be monitoring customer experience and congestion at these sites to inform future decisions.

A new membership model is being launched too which you can sign up for by using the Tesla app. This will allow drivers to pay £10.99 per month for lower kWh pricing. If you don't opt for the membership then pricing will be around £0.60 per kWh for non-Tesla drivers.

The pilot scheme should help to encourage the uptake of electric vehicles. Charging infrastructure and range anxiety are key talking points in the EV discussion so improving people’s ability to charge their EVs will only make a positive difference.

However, the democratisation of Tesla stations could disadvantage Tesla owners who, up until this point, had exclusive use of charging stations across the country. The reliable Supercharger network has been a major selling point for the Californian EV carmaker.