What is steer-by-wire technology?

Steer-by-wire is a steering system that looks like it's on the rise, particularly in the electric vehicle industry. This innovation does away with any direct mechanical connections between the vehicle’s steering wheel and the steering system.

In a traditional steering system, when the driver turns the wheel, a series of shafts transfer this input down to the steering gear at the front of the car.

In a steer-by-wire car, when the steering wheel is pulled, a series of sensors monitor the movements and send the inputs electronically to the car’s steering gear.

Control units assess the information that is sent to the sensors. They consider a range of factors such as speed and yaw rate to turn the wheels a suitable amount. 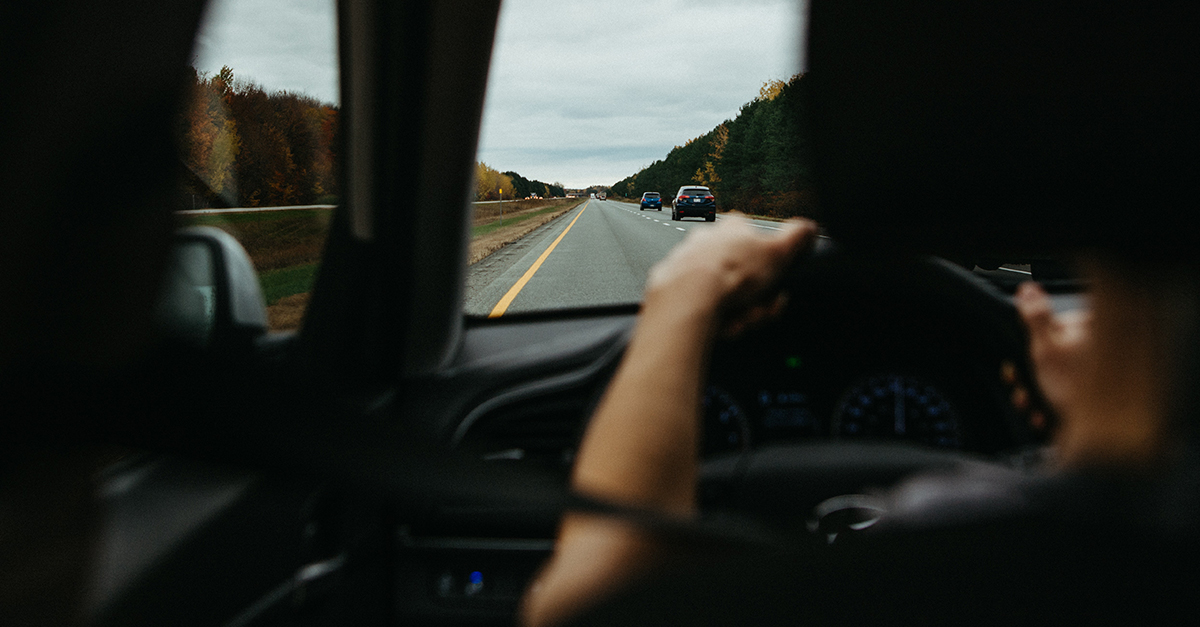 What’s particularly clever about the system is that the electronics can filter out any unwanted feedback from the wheels and make sure that the correct amount of resistance is applied to the driver’s steering wheel.

Due to safety requirements, any existing steer-by-wire systems so far have been accompanied with a redundant mechanical system that’ll kick in if the system fails.

What are the benefits?

In theory, because there is no mechanical connection, the driver has the ability to change how heavy or light the steering wheel is, as well as how responsive it is.

The driver will also not experience any kickback or vibration from the car’s wheels, allowing for a smoother drive.

Steer-by-wire technology also means that a typical wheel doesn’t necessarily need to be used, which opens up the options for disabled drivers who may not be able to easily manoeuvre a standard steering wheel.

If the technology can be developed to a point where it is deemed reliable enough without a backup mechanical system, then steer-by-wire would allow for cars to be lighter. It would also offer fewer mechanical parts that could break or be damaged.

What are the problems?

The obvious disadvantage is the question of its reliability. It goes without saying that the driver’s ability to control the steering of a fast moving vehicle is vital for everyone’s safety and currently the confidence to rely just on this system alone doesn’t exist.

Feedback is the second key issue. So far there have been criticisms of the system’s ability to accurately provide enough feedback to the driver whilst driving. 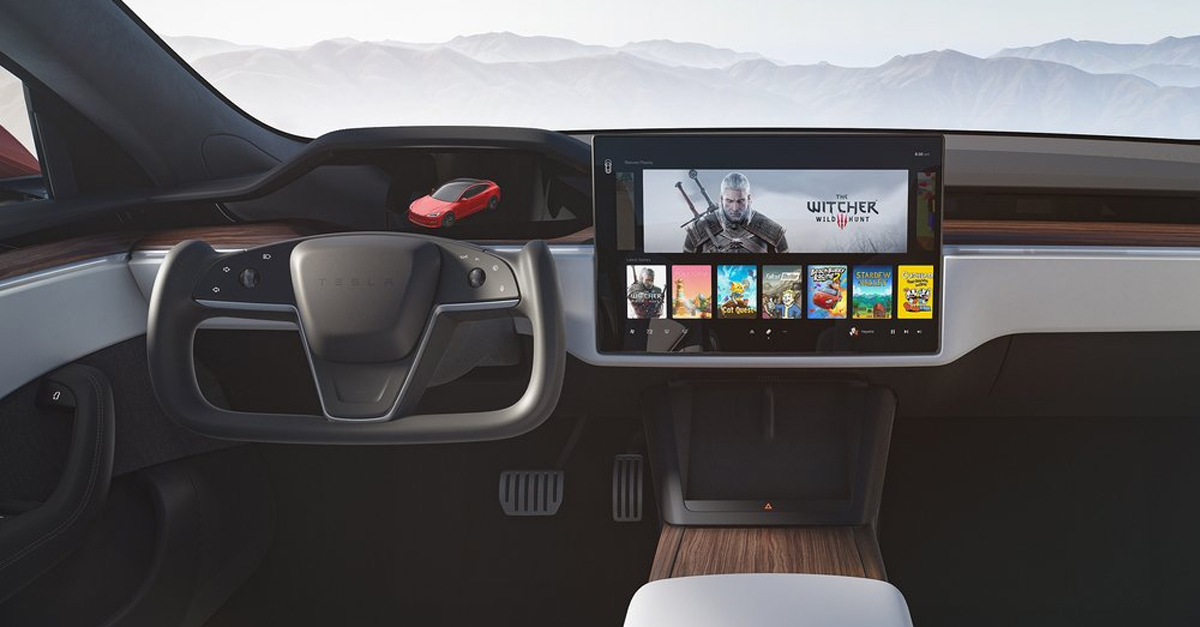 Steer-by-wire systems have been in use for a while. Infiniti were the first manufacturer to really grab hold of the technology and emphasised its importance for future driverless cars.

It makes sense for driverless cars to use this technology, as oppose to traditional mechanical systems as this would require extra complicated hardware for the car to drive itself.

The recently announced Toyota bZ4X has revealed that it will have a steer-by-wire option that’ll come with a yoke steering wheel. This steering wheel has been chosen because the driver won’t need to apply as much pressure to turn the car.

A similar steering wheel can also be seen in the latest Tesla models which indicates that steer-by-wire systems will most likely play a big role in the future of steering, especially with the introduction of driverless cars into the automotive market.