The Commission wants protections for people driving these types of vehicles in case the car’s automation goes wrong. This could be for a range of offences like running a red light or speeding.

Instead of the driver getting charged with an offence, the report suggests that the organisation or company responsible for the technology should be held accountable.

The report also argues that a driver of such a vehicle should be redefined as a “user-in-charge”. 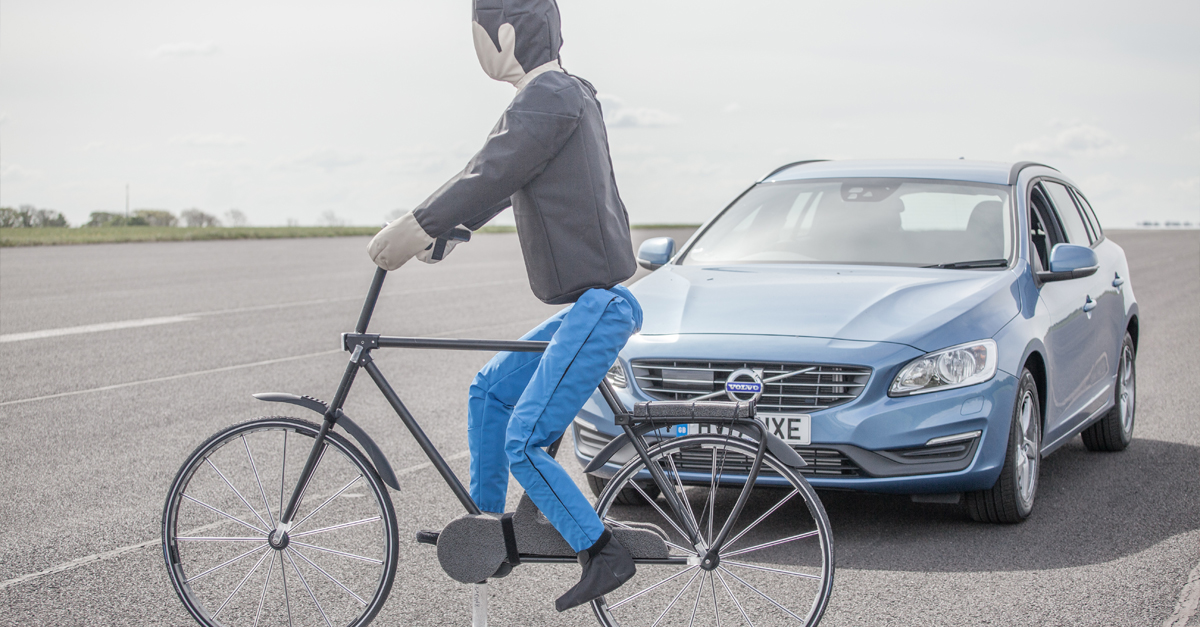 The aim of the proposed rules is to ensure that the correct legislation is in place to encourage innovation and the uptake of autonomous vehicles in the UK.

Transport minister Trudy Harrison said the introduction of self-driving cars in the UK "has the potential to revolutionise travel, making everyday journeys safer, easier and greener".

Fully autonomous vehicles are not yet legal on UK roads and there are people who warn that the transition to these cars could be dangerous.

AA president Edmund King said: 'While many technological elements of automation or automatic lane-keeping systems will bring in safety benefits, we should not be encouraging drivers to take their hands off the wheel until these systems are regulated and fail-safe.

Despite concerns, It is expected that self-driving vehicles will be legal in the UK by the end of the year.